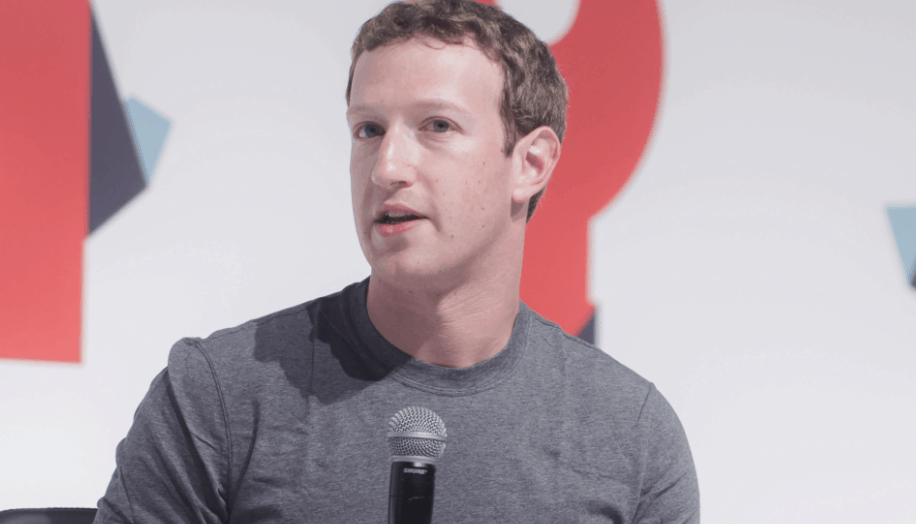 Facebook punted on its ultimate decision to ban former President Donald Trump, but the ball was almost immediately punted back.

Facebook is big enough and powerful enough to essentially operate as its own country, with its own sway over how other governments operate and its own list of laws. That being the case, Facebook CEO founder Mark Zuckerberg put up $130 million of his own money to create the Facebook Oversight Board, which acts as its Supreme Court. The 20-member board hosts a collection of independent experts and global powerhouses who are supposed to make the tough calls, and they don’t get any tougher than the fate of the former President.

Facebook itself banned Trump “indefinitely” for posts on January 6 that helped incite the insurrectionist riot at the U.S. Capitol. Zuckerberg called on the board to evaluate the company’s decision, hoping they’d make the call on whether or not Trump’s ban would be a permanent one. But on Wednesday, the board pretty much passed the buck right back to Zuck, chastising the company for trying to wiggle out of laying down their own law.

“In applying a vague, standardless penalty and then referring this case to the Board to resolve, Facebook seeks to avoid its responsibilities,” the members wrote. “The Board declines Facebook’s request and insists that Facebook apply and justify a defined penalty.”

Facebook is far from the only social media outlet that banned Trump, but the decision was expected to provide some guidance for other platforms like YouTube and Twitter that also booted him for violating their guidelines by encouraging violence. But the board’s dodge leaves big questions unanswered.  Nick Clegg, Facebook‘s vice president of global affairs and communications, wrote in a blog post that the company will “consider the board’s decision and determine an action that is clear and proportionate.”

This is clearly not what Zuckerberg had in mind for the Oversight Board, which he’d hoped would handle the thornier points of contention regarding what is and isn’t allowed on the platform. The ball appears to firmly back in Zuckerberg’s court, which is exactly where he didn’t want it.

The board did uphold Facebook’s decision to ban Trump and agreed that the former President/reality TV star violated Facebook’s rules for posting. But it said that banning him “indefinitely” was unfair and arbitrary, and that the company needs to make a determination on whether the ban is temporary or permanent.

Trump himself was incensed that the board did not immediately overturn Facebook’s decision, saying the company had caved to demands from the “Radical Left Lunatics” who are “afraid of the truth.” Trump’s former chief of staff Mark Meadows tweeted that the call was “just the latest page in the book of big tech coming after conservatives” and called for the company to be “broken up.”

But Facebook is a boon to conservatives. The site’s most popular pages belong to conservative voices like Ben Shapiro, Fox News and Franklin Graham, all of whom boast a Facebook reach that dwarf those of their lefty counterparts. Here’s a breakdown of the highest-performing posts from Wednesday.

The top-performing link posts by U.S. Facebook pages in the last 24 hours are from:

If Facebook is indeed “coming after conservatives” then they’re doing a poor job of it. But that doesn’t mean that Meadows isn’t onto something with his concern that the platform has too much power — particularly when neither its CEO nor its board can agree on how to wield it or where the buck stops.

The U.S. Will Support a Waiver of Intellectual Property Rights for the COVID-19 Vaccine