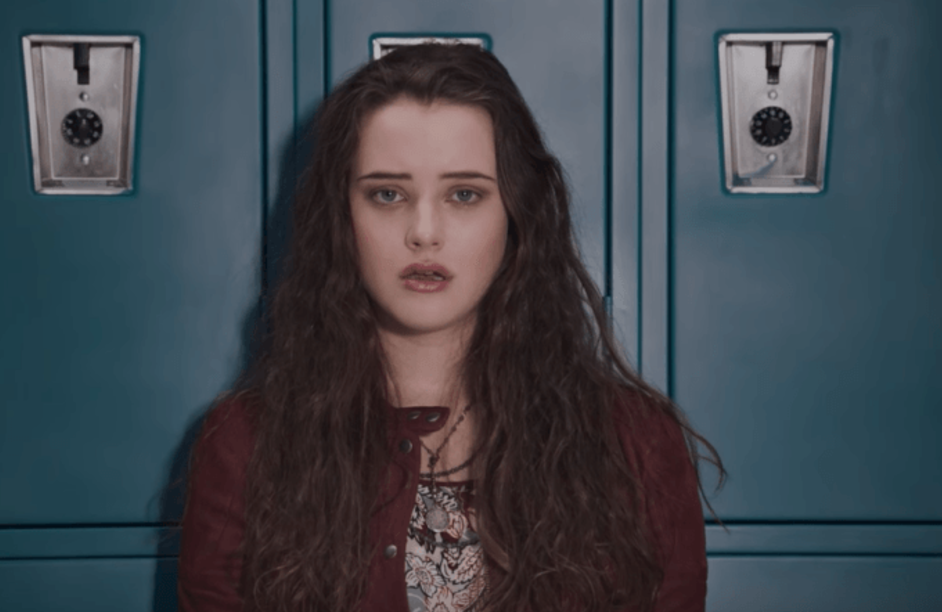 The American Family Association, a conservative Christian organization, has asked Netflix to cancel 13 Reasons Why, drawing a line between the show and some recent teen suicides.

AFA, which regularly calls out pop culture for things it sees as reductive or unethical, has collected nearly 30,000 signatures on a petition for the streaming service to pull the show. “This is not a partisan issue, not a conservative issue, but an issue of what we’re putting in front of our teens,” Walker Wildmon, assistant to AFA president Tim Wildmon (his father), told Religion News Service.

Netflix has not responded to AFA, which has pointed to a few different teen suicides in 2017 as resulting from a binge-watch of the series. Their letter to Netflix CEO Reid Hastings said, “Bella Herndon and Priscilla Chiu, both 15-year-olds from California, took their own lives just days after watching [series protagonist] Hannah Baker kill herself” on the show.

Netflix has announced recently they would add cautionary messages, PSAs and trigger warnings to the new season of the show, to be released sometime this year. 13 Reasons Why was one of the most discussed shows of last year, generating more mentions on Twitter than any other program.

Nic Sheff, an editor and writer for 13 Reasons Why, has defended the show’s intensely graphic depiction of suicide: “Facing these issues head-on—talking about them, being open about them—will always be our best defense against losing another life,” he wrote in Vanity Fair last year.

The Gospel Origins of Elvis Presley