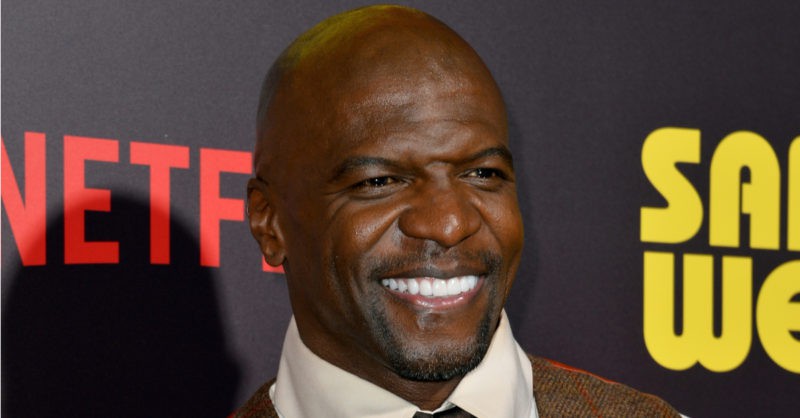 This week, actor Terry Crews sparked discussion and debate on Twitter after he responded to a user who appeared to question his masculinity. The user questioned how Crews has handled the sexual misconduct allegations he made against his alleged assaulter, agent Adam Venit, and said, “some men actually defend themselves,” linking to a story about actor Jason Priestley punching Harvey Weinstein at a party.

The user was slammed by number of people on Twitter, but Crews responded himself:

White people in America can do a lot of things I’d be arrested for https://t.co/EPjIAAEzrg

An active back-and-forth ensued. Some people cited evidence showing people of color are given harsher prison sentences than white people, with one person saying, “Public perception of black people is very negative, and if Terry had reacted with violence, it would’ve just reinforced the stereotypes about us.”

As the debate grew more passionate, some people pointed out the privileged position Crews is in as an influential, wealthy man in Hollywood. Crews came back himself:

No one should feel shamed for being privileged. I’M PRIVILEGED. But people confuse privilege with VALUE.

The Trailer for ‘Hamilton’ Is Here

No one is more valuable than anyone else.

Crews then spoke about his ongoing lawsuit against Venit, saying, “My first attorney told me I should sue for charity because of the ‘perception.’ I let him know white men sue for money all the time. Then I fired him. Why, when white men sue, they’re called shrewd and savvy businessmen, but when women and [people of color] do the same thing, they’re called opportunists?”