The Houston Chronicle reports that the Episcopal Diocese of Texas is launching a $13 million initiative to address and heal individuals and communities directly injured by the Church’s history of racism. The Chronicle notes that the Diocese’s first bishop, elected over 160 years ago, was a slave owner.

Bishop C. Andrew Doyle, head of the Texas diocese, met with 38 representatives of historic black churches in the area to discuss the project and invite their collaboration in how the money should be used. The funding will go towards “racial reconciliation projects and scholarships” at numerous historically black colleges, seminaries and organizations throughout the state. The Equal Justice Initiative, Bryan Stevenson’s nonprofit organization that established Alabama’s lynching memorial, will also receive some of the money.

“It’s about mending the racial divide in our communities,” said Bishop Doyle. “It’s about naming the past but moving forward together.”

While the Episcopal Church is among the nation’s least diverse denominations, the Church has been aggressive in pursuing racial repartions at a church and national level. In 2015, Reverend Michael Curry was elected the country’s top bishop — the first black person to hold the post.

While racial reparations remain controversial nationwide, several churches and Christian institutions have been exploring the idea. Southern Baptist Theological Seminary in Louisville, Kentucky released a groundbreaking report exposing the school’s history of slave owners in 2018. Princeton Theological Seminary has pledged $28 million in reparations for its own legacy of slavery.

“When it comes to slavery, there are many Christian denominations that have not only sinned against an entire people group, but continue to benefit from the economic and social oppression of the black community,” theologian Kyle J. Howard told the Chronicle. He encouraged schools and churches to pursue more diverse hiring practices, or else they “will likely become a base for assimilation and colonization rather than the diverse community they desire.” 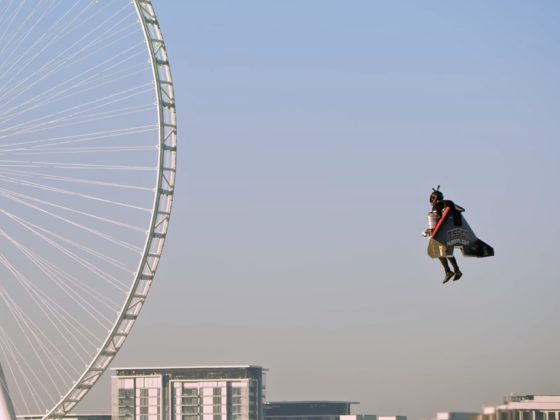 The Most Neglected Spiritual Discipline