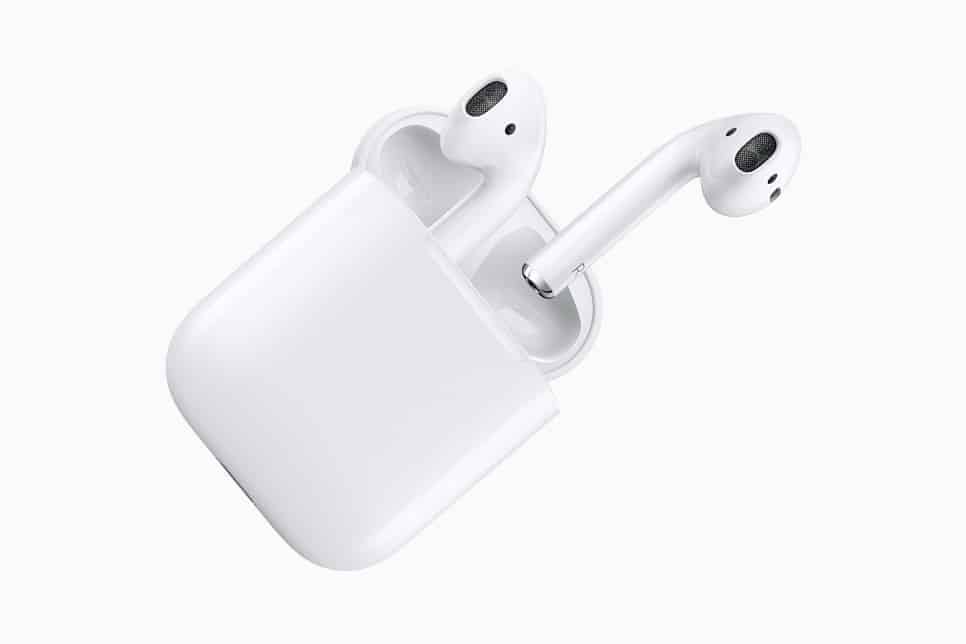 It might not exactly keep you from losing the darn things, but Apple’s next AirPod case will serve to do more than just house the elusive little buds. According to a report from Nikkei Asian Review, the new case will also charge your phone.

The report says the charger will be wireless, meaning it will work with AirPods, the iPhone 8 and iPhone X. It’s expected to hit stores by the end of the year.

Rumors are swirling about more developments coming from Apple, including a high-end pair of AirPods with added water resistance and noise-cancellation. Apple is also reported to be developing over-ear headphones to compete with Bose and Sennheiser (Apple already owns Beats).

Study: 30 Percent of Christians Have Used Social Media to Evangelize