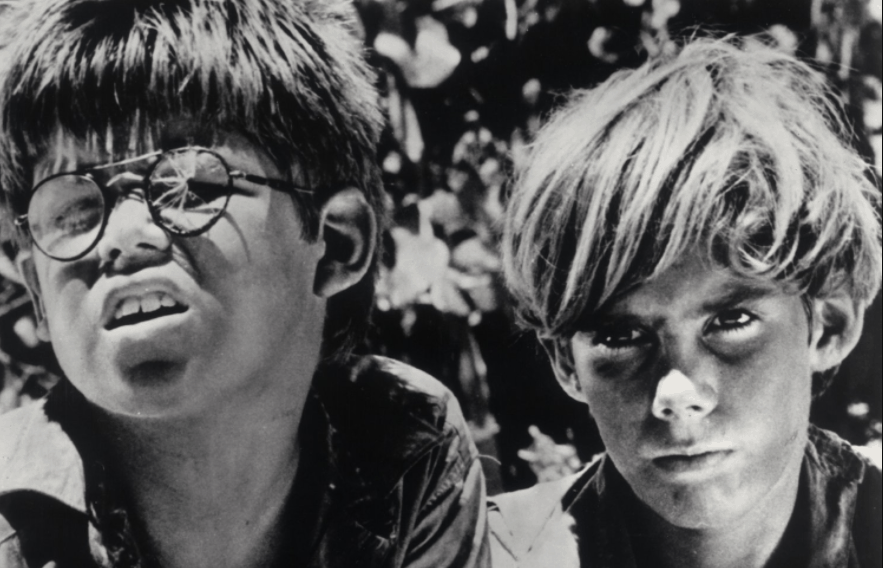 Reboots, like the collapse of any Western societal structure into a lethal swash of toxic masculinity, are inevitable. It’s why there was a Point Break reboot last year (remember that?). This can lead to disappointing results, but it can also help new generations discover the classics. Case in point, William Golding’s classic tale Lord of the Flies is getting its fourth cinematic adaptation courtesy of Scott McGehee and David Siegel. But there is a twist this time: the story will feature a cast of young women.

For those of us who haven’t been in ninth grade for a while, a brief primer. Lord of the Flies follows the dark and eventually tragic misadventures of a group of boys who crash land on a deserted island and disastrously attempt to govern themselves. You can see how, on paper, swapping the boys for girls makes sense. Hollywood is finally starting to wake up to the notion of female representation. Wonder Woman made a crazy amount of money this summer. Why not add a little wrinkle to a timeless favorite?

Well, there are a few reasons, as Twitter was quick to point out. While Twitter is usually all about female representation, the idea of an all-girl Lord of the Flies movie rubbed many the wrong way.

I mean, "Lord of the Flies" is about toxic masculinity. Hollywood should just have two women write a major film ABOUT TOXIC MASCULINITY.

The general idea is that Lord of the Flies is very explicitly about boys, and what can happen to masculinity when left unchecked. You swap out the men for women in a Ghostbusters movie and, well, little changes because ghost-busting is not a gender-specific activity. But the destructive tendencies of patriarchalism is gender specific. That’s not to say there wouldn’t be a potentially interesting movie about a bunch of young girls crash landing on an island and being forced to fend for themselves, but that movie wouldn’t necessarily have a lot thematically in common with Lord of the Flies.

And in any case, as many have noted, a “female Lord of the Flies” is more or less a decent plot summary of a few different movies — most notably Mean Girls and Heathers. So, maybe Hollywood should train its reboot ray elsewhere for the time being, or perhaps just pass the conch shell to someone else for a change.