A 10-episode adaptation of the uber-popular book series The Baby-Sitters Club is coming to Netflix. The streaming service has issued a straight-to-series order for what is reported to be a half-four dramedy series based on Ann M. Martin’s worldwide bestselling franchise.

Most significant, this is not a “gritty reboot” or “adult take” or “soaped up for 2019” version of the story. Netflix has assured The Hollywood Reporter that the new show will be true to the books’ family friendly style. For The Baby-Sitters Club to exist on the same service as You and Pretty Little Liars and Riverdale means a step toward audience diversification for Netflix.

The names involved in the new series couldn’t carry more prestige. Rachel Shukert, from Netflix’s GLOW, will be showrunner, and Broad City‘s Lucia Aniello will executive produce and direct. THR reports, “the series will tackle themes around divorce, racism and belonging in a series geared for kids, teens and adults.”

“The themes of The Baby-Sitters Club ​still resonate 30 years after the original book series was released,” Melissa Cobb, vice president of kids and family at Netflix told THR. “There has never been a more opportune time to tell an aspirational story about empowering young female entrepreneurs. Together with Ann M. Martin and the team at Walden Media, our ambition is to contemporize the storylines and adventures of this iconic group of girlfriends to reflect modern-day issues.” 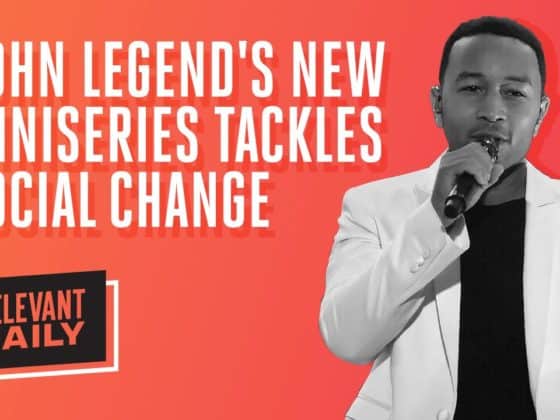 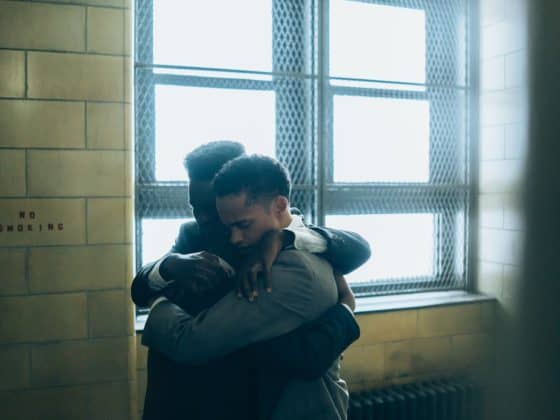