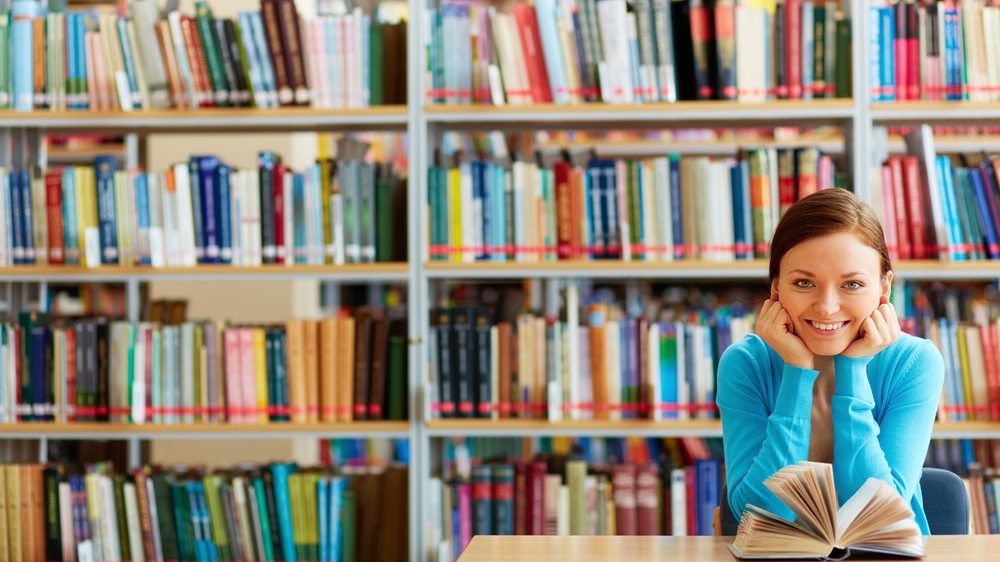 As a fun experiment, imagine pitching the idea of a public library in today’s political culture. Entire buildings in devoted to free books for anyone who wanted them, staffed by a team of paid experts. You’d get locked up for even suggesting it. And yet the idea of a public library is nearly as old as the country itself, and was championed by American heroes like Benjamin Franklin and Samuel J. Tilden. Prior to them, early colonial clergy like Reverend John Sharpe were some of the United States’ most fervent advocates of the public library, believing it was necessary to “advance both learning and piety,” as he wrote in 1713.

But just as old as the public library is the late fee, that pesky financial penalty that just keeps building and building while you turn over the couch cushions, unable to find that copy of Anne of Green Gables. But a growing movement towards eliminating late fees from the public library system is gaining steam, as the benefits of increasing access for low-income families becomes evident. And now, the Chicago Public Library system has become the largest library system in the U.S. to do away with late fees entirely. It follows similar moves in Denver, Salt Lake City, Baltimore, San Francisco and San Diego

Yes, Chicago’s libraries will now auto-renew your checked out books for up to 45 weeks. And as a cherry on top, it’s erasing all currently owed late fees, making this a de facto Year of Jubilee for the Windy City’s bookworms. And as an added perk, it turns out that late fees provide something like one percent on the CPL System’s annual budget, so it will hardly be a struggle for the library to adjust.

The move is intended to be a benefit for financially struggling families, who were automatically locked out of the library system once they incurred a fine of 10 dollars. Many low-income families not only rely on public libraries for free books, but also things like high-speed internet access, and free classes on computer literacy, career development, language proficiency and other programs beneficial to the social good.

The Library Commissioner Andrea Telli responded to critics who suggested the move might be a blow to personal responsibility, saying: “Libraries don’t necessarily want to be in the morality business, and we don’t want to make the assumption that if a book is late or someone can’t pay for a fine, that they’re delinquent or bad in some way; they may just be in a place in their life where they can’t pay the fine.”

Chicago Mayor Lori Lightfoot praised the move, saying, “The data clearly shows that late fines are not effective in promoting the return of books or increasing the number of residents in compliance while locking many community members out of the library system.”

“Building on our efforts to reform Chicago’s historically regressive fines and fees systems, we will bring those who need access the most back into the library system instead of driving them away,” she continued.

Nancy Pelosi: I Pray for the President and His Family All the Time