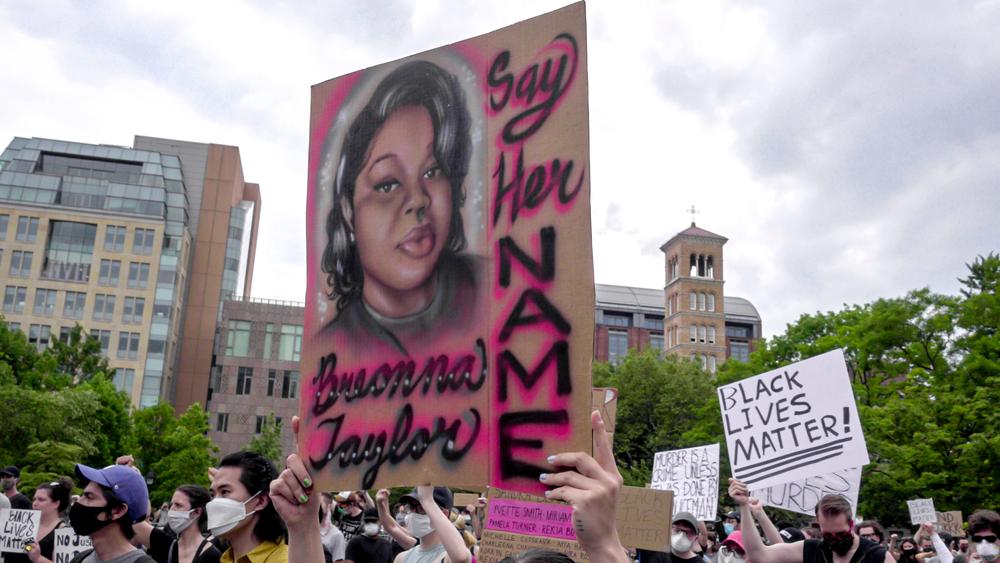 Breonna Taylor’s family will settle its wrongful death lawsuit with the City of Louisville for $12 million, according to the New York Times. The settlement also includes changes to the laws around how Louisville police conduct raids, in an effort to reduce policing deaths.

Among the reforms included in the settlement are more thorough inspections of search warrants to determine whether or not a raid is justified, along with new enforcement of safeguards that were already in place the night Taylor in killed, though police did not observe them.

Taylor was 26 years old when police initiated the no-knock raid on her apartment that ended her life. In the wake of her death, protests across the country have called for justice — specifically the arrest of the three police officers who raided her apartment. However, legal scholars say any charges may prove difficult to push in court, since Taylor’s boyfriend fired first. He says he believed the police were burglars.

The state attorney general’s office has launched an investigation into just what happened the night Taylor was killed. The results are expected to be released soon.