There aren’t many hard and fast rules on the internet but there’s at least one: If there’s a TV show in the world, it’s been remixed to the Friends theme song.

It’s no longer surprising that people abide by this rule but what is surprising is how entertaining it still is.

i love the internet pic.twitter.com/QDnBPIBNcR

Which Defender would be which Friend, do you think? Iron Fist seems to be the Joey type and Daredevil is obviously Ross. Some people might say Jessica Jones is Rachel, but she’s actually Phoebe. And Luke … well, Luke seems way too cool to be on Friends, frankly.

But that’s not even the best Defenders content on the internet. You can read our interview with Charlie Cox, who plays Daredevil in the Defenders, right here. 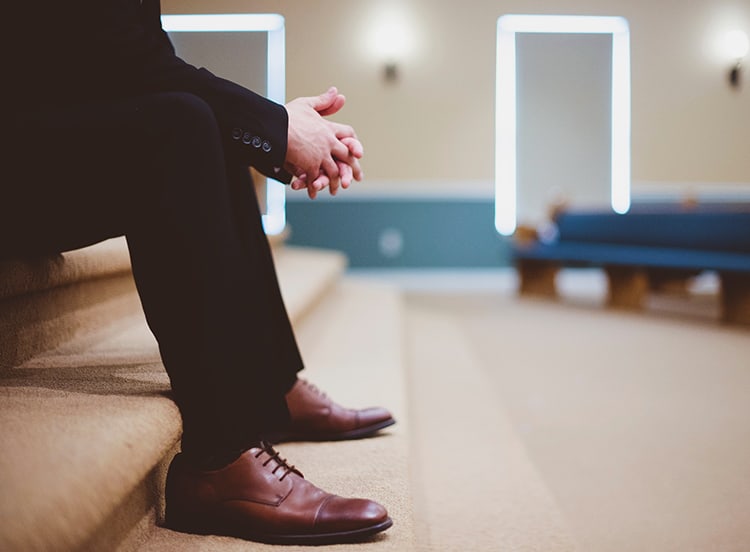 Complaining About Your Church Won’t Change Anything 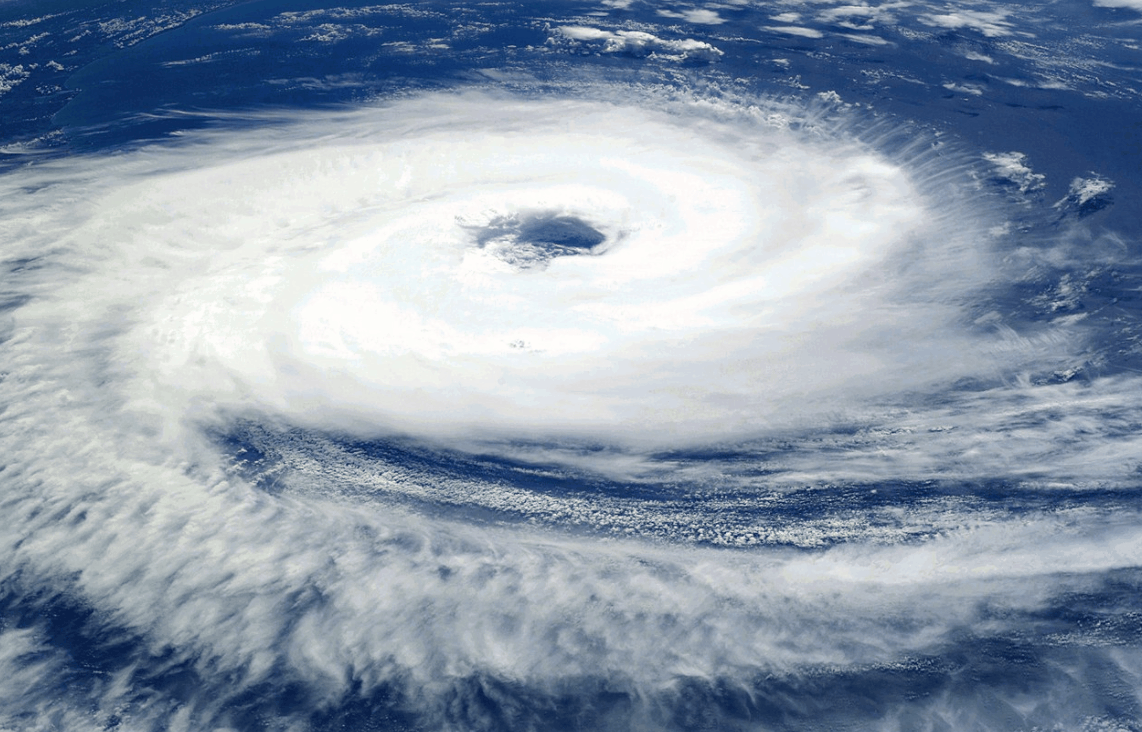 Here’s How You Can Help Hurricane Victims in Texas