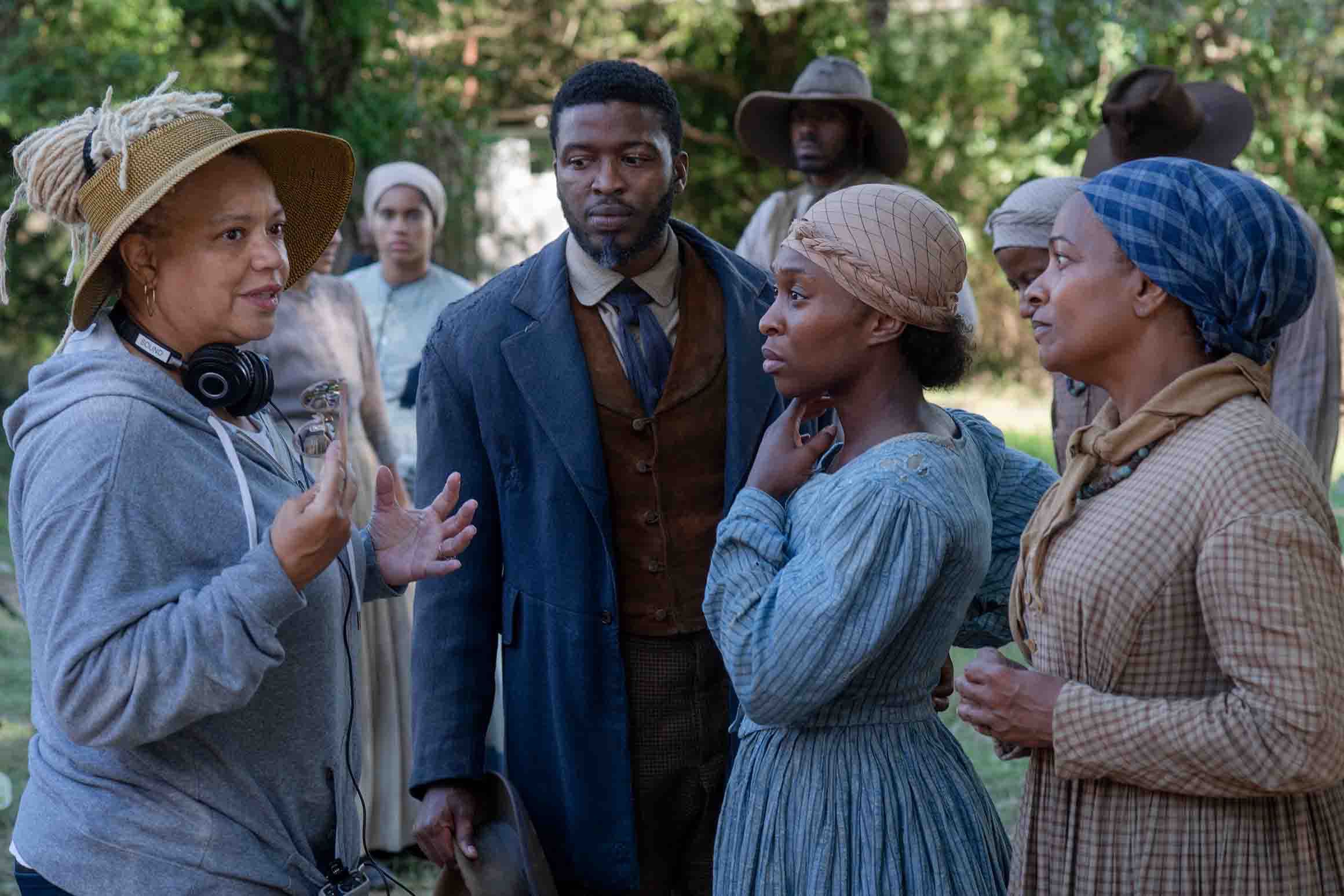 Harriet Tubman is a figure who is well-known but poorly understood. She’s as heroic as American heroes come — an iconic abolitionist and activist who escaped slavery and dedicated her life to helping others escape it as well.

That much, many people know.

But the rest her story is fascinating, as told in Harriet, the upcoming biopic starring Cynthia Erivo and featuring Janelle Monae and Leslie Odom Jr. And for many people, it will be the first time they learn the details of why Tubman is such a unique, vital figure in the history of American abolitionism.

RELEVANT sat down with director Kasi Lemmons to discuss the difficulties of getting Harriet off the ground and how vital it was to depict Tubman’s unique spiritual life onscreen.

[Note: This conversation has been lightly edited for length and clarity.]

It surprises me in some ways how rarely Harriet Tubman’s story is told. She’s a well-known historical figure whose life really lends itself to a biopic. Now having done it, why do you think it hasn’t been adapted more?

People have tried. There have been many projects that were very worthy that tried. I’ve got to say, just being in show business for years, it’s hard to get projects off the ground with a black female protagonist. That’s just not an easy thing to do. But people have tried.

Why do you think this project was able to get off the ground when so many others weren’t?

The producers had a really good approach which was very viable. We wanted to make an audience-friendly movie about Harriet and really look at her as a little bit of a black female action hero, which she was. I think it was a good approach.

Harriet Tubman had a very unique, really intense relationship with God. How did her faith come through in the movie you made?

It’s interesting how people like Tubman were so motivated by the same religion that many of their captors had manipulated as a tool of oppression.

Honestly, she doesn’t talk very much about religion. She talks about a very personal spiritual connection with God. Like, a direct communication. She doesn’t speak in Bible terms. It’s a very specific relationship with God.

She was injured very badly, hit in the head, and began to have these seizures and began to think that God was speaking directly to her, guiding her.

What else did you learn about her during your research? Anything surprising?

The thing that was most interesting to me was that she was motivated first to free herself — which is such a human instinct, you know, we want to be free — which feels so fundamental, so American. And then once free, to go back for your family.

So she was motivated first by going back for her family. That was a part of the story that I had kind of missed. When people tell her story, it can get very general: “She wanted to save her people, etc.” But it was really about wanting to save her family. That is something that feels very relevant to me today.

It’s specifically something that was targeted by white slave owners: that African American enslaved people did not have family sentiment. They spread propaganda, pushing that. They couldn’t have actually believed it because mothers would wail when their children were sold away from them. They had to have seen the pain. But they put this propaganda out there saying you should not feel guilty about separating black families.

So the desire to keep your family together, the desire to free your brothers and sisters, I think that was very strong in her story.

You mentioned that this is particularly relevant today. In what ways do you see that being the case?

Well, families are threatened obviously, with things like the border crisis, but I think that recognizing the value of family is incredibly important. It feels similar to me looking at other people’s [immigrant] families today and saying, “Well it’s not important that we detained these kids’ parents on the first day of school.”

It just seems incredibly cruel to me that we can stand by and watch these things happen when we all have families. We all know inherently how strongly we feel about that and how emotional an issue it is, and yet we can be kind of calloused about it

So many things were intensely cruel about slavery but maybe the cruelest thing was separating families. Callously selling sister away from sister, selling babies away from mothers. I mean, just absolutely horrible. It feels important to me because when we talk about slavery, we talk about the damage done to bodies. But what about the damage that kind of thing does? Just breaking apart families?

When you make a movie like this, it seems like it’d be easy to let the message get in the way of the story. Was that a struggle?

Yeah. I tried very, very hard to let the story tell itself. I was not interested in it becoming preachy.

What I found fascinating is that Harriet believed it. I found that really interesting. I looked at it from her point of view, without judgment. I accepted what she said was true: that she had a vision of the future and the near danger.

In fact, two years before the Emancipation Proclamation, Harriet had a vision that slaves were going to be freed. Most people, even abolitionists, didn’t believe that it would happen that quickly. But she said “no, God just showed me. My people are free.” She celebrated then, so by the time the Emancipation Proclamation passed, she wasn’t overjoyed and dancing with everybody else and was questioned about that. She said “Well, I’ve known for two years. I celebrated back when God told me.”

She was so certain that she was in this direct conversation. I looked at that without question.

So you just took her word for it.

I looked at it from her point of view. I mean, this is what it was. It is what it is. Even certain contemporaries of her’s who were living in a much more Christian time were slightly skeptical but they said: “Well, one thing is for sure: she believed it.”

Harriet is in theaters everywhere on November 1.

God Has a Purpose in Your Disappointment