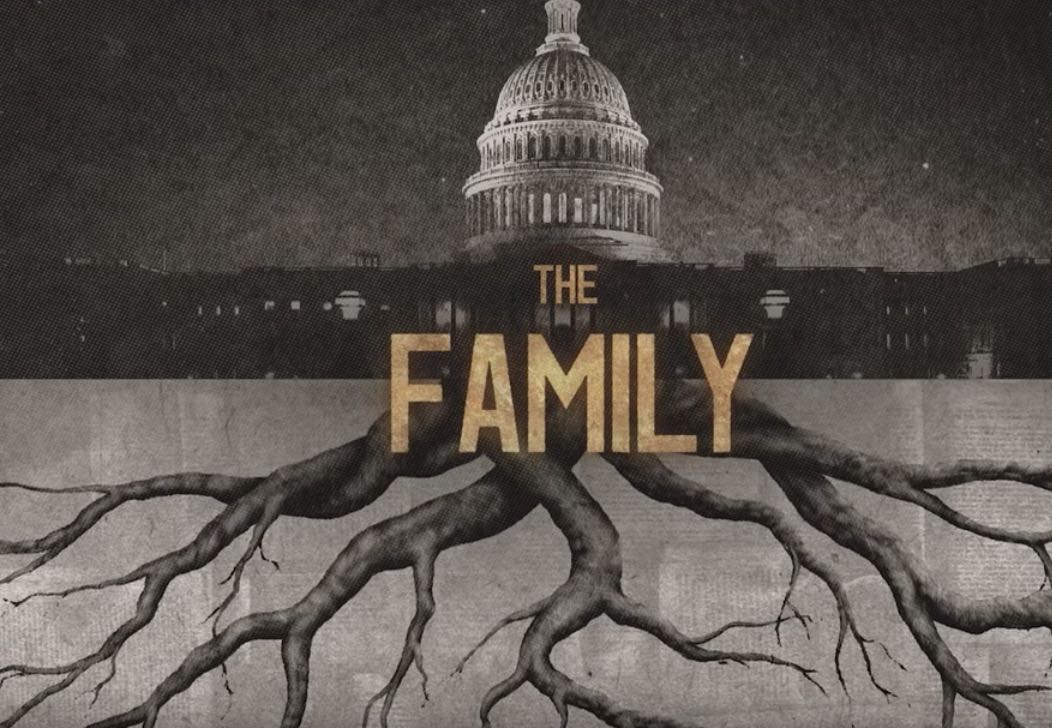 The organization known as the The Fellowship Foundation has released a statement in response to the Netflix docu-series The Family.

The new series looks at the roots and influence of the group that hosts The National Prayer Breakfast, an annual gathering that every president has attended for decades. The gathering drew national attention in recent years when a woman named Maria Butina, who attended the National Prayer Breakfast to “establish a back channel of communication” according to investigators, pleaded guilty to conspiring to act as a foreign agent.

In a statement, the Fellowship said:

Though the Netflix docudrama series mischaracterizes the work of the Fellowship and attempts to portray people of faith in a bad light, we are encouraged by how often viewers are introduced to, and challenged by, the person and principles of Jesus, which are at the core of our mission and message.

Perhaps they will also better understand the integrity and transformational impact of this informal network to encourage everyone in a spirit of friendship and reconciliation to love God with all their heart, soul and mind, and to love their neighbor as themselves.