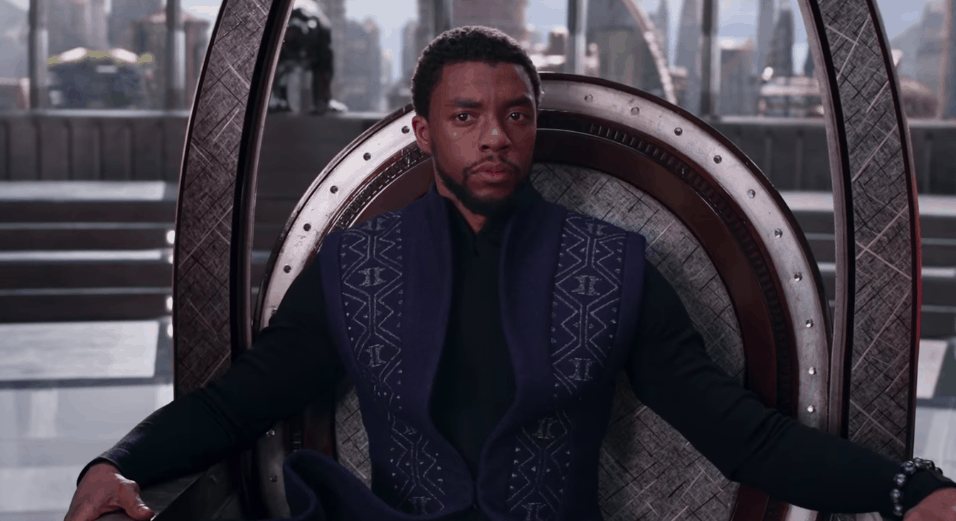 Evacuations May Be in Order After Heavy Rains in SoCal

We already knew that Kendrick Lamar would be producing and curating a soundtrack for Black Panther, and we caught the dynamite first single with SZA last week. But the movie’s final trailer before its release next month basically doubles as a debut of yet another new song, this one with Vince Staples, because this movie is just stuffing itself with talent up to its cat ears.

We also get some new looks at Andy Serkis’ Ulysses Klaw and the Dora Milaje—the Black Panther’s awesome, all-female Secret Service. This movie doesn’t look to be holding anything back and, wouldn’t you know it, tickets are now available.

Evacuations May Be in Order After Heavy Rains in SoCal