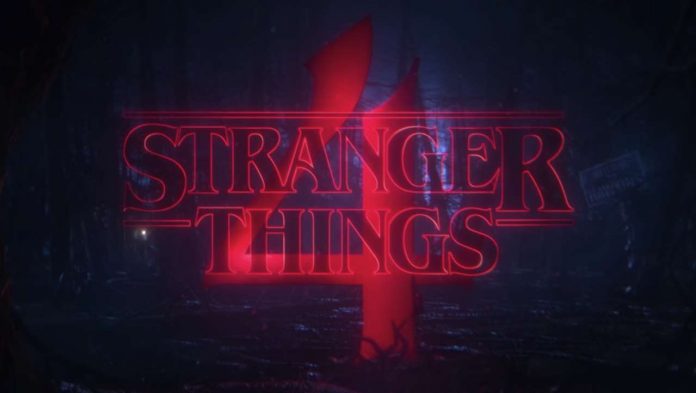 What to Pray When You Don’t Feel Like Praying

The first teaser for Stranger Things 4 wastes no time in confirming a theory fans have been clinging to since the credits rolled on season three. If you’ve seen it, you probably know what we’re talking about. If not, maybe this teaser isn’t for you, since it doesn’t really beat around the bush. Sorry to be talking so vague here, but we hate spoilers! Watch it if you’re ready for spoilers. Otherwise, stop reading now and definitely don’t watch the teaser.

The Duffer brothers put out a statement welcoming David Harbour back to the Stranger Things cinematic universe and teasing a few other events as the strange things of Hawkins go global.

We’re excited to officially confirm that production on Stranger Things 4 is now underway—and even more excited to announce the return of Hopper! Although it’s not all good news for our “American”; he is imprisoned far from home in the snowy wasteland of Kamchatka, where he will face dangers both human… and other. Meanwhile, back in the States, a new horror is beginning to surface, something long buried, something that connects everything. Season 4 is shaping up to be the biggest and most frightening season yet, and we cannot wait for everyone to see more. In the meantime—pray for the American.

There’s no official premiere date yet for the next season.