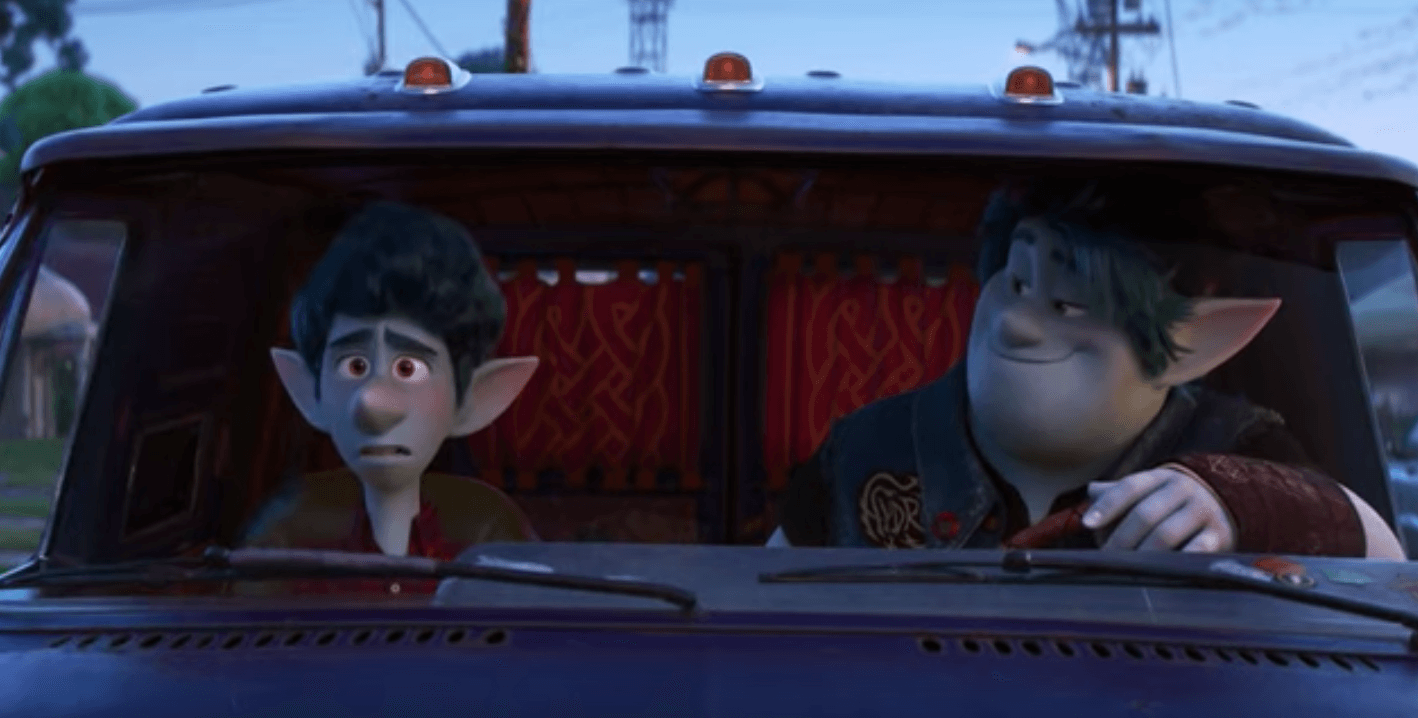 Pixar’s next original movie, Onward, has flown low under the radar for some time, thanks to all the hype around much-anticipated sequels Toy Story 4 and Frozen 2 coming out later in 2019. But now we have the first teaser for the company’s next original project, and it looks like it might be another hit.

Onward stars Chris Pratt and Tom Holland, plus Julia Louis-Dreyfus and Octavia Spencer in supporting roles. The teaser also tells us it stars a cute dragon/dog pet, a toll-taking troll and unicorns who eat out of trash cans, like filthy raccoons.

Check out the teaser below:

Looks pretty funny, right? Well strap in for this twist, because this ad for Onward might be a huge red herring. So the “quest” that Chris Pratt’s elf character is referencing might have some decidedly more emotional vibes than the happy-go-lucky tone of the trailer. Here’s the synopsis of the movie, according to Wikipedia:

“[Onward] is set in a suburban fantasy world populated with elves, trolls, mermaids, centaurs, fauns, satyrs, gnomes, sprites and others, where unicorns are rodents and dragons are pets. Two teenage elf brothers, Barley and Ian, embark on a quest to discover if there is still magic in the world in order to spend one day with their father, who died when they were too young to remember him.”

Oh, great. Prepare yourself for some tragic deceased-father drama. We should’ve known this was another angle on genuine feeling and real-life struggle instead of some fleeting escapist fantasy. Pixar’s about to do it again, folks.

We have almost a year to gear ourselves up, at least. Onward comes out March 2020.

Let’s Discuss the Utter Insanity of ‘Godzilla: King of the Monsters’