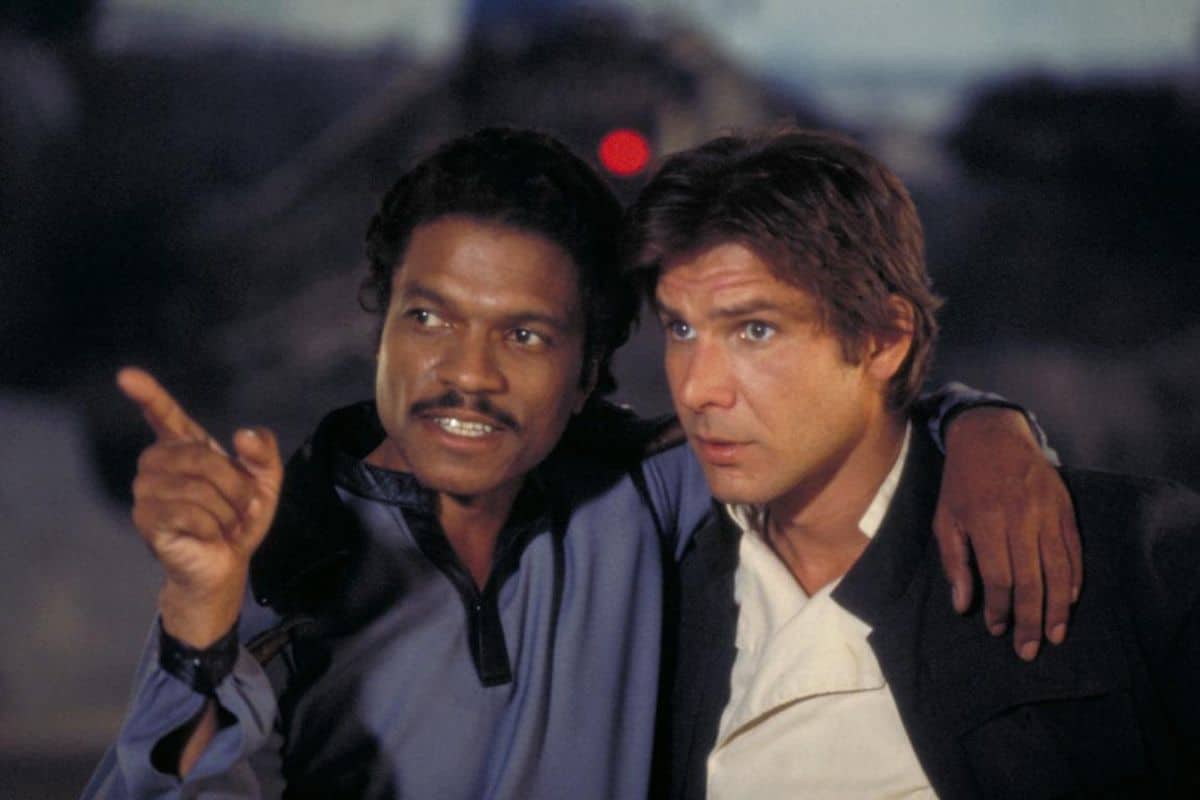 Well, it certainly gets the point across. Lucasfilm’s convoluted production process toward getting a young Han Solo movie to the screen (which involved replacing directors Phil Lord and Chris Miller with Ron Howard deep into filming) has resulted in a fairly straightforward title. Solo: A Star Wars Story will land in theaters next year, starring Donald Glover, Emilia Clarke, Woody Harrelson and Alden Ehenreich as the scruffy-looking nerf herder himself, Han Solo. See for yourself.

The film had been going by the name Red Cup for a few years (red cup = solo cup. Get it?) but now we’ve got an official title, meaning trailers and stills will be all but unescapable in no time.