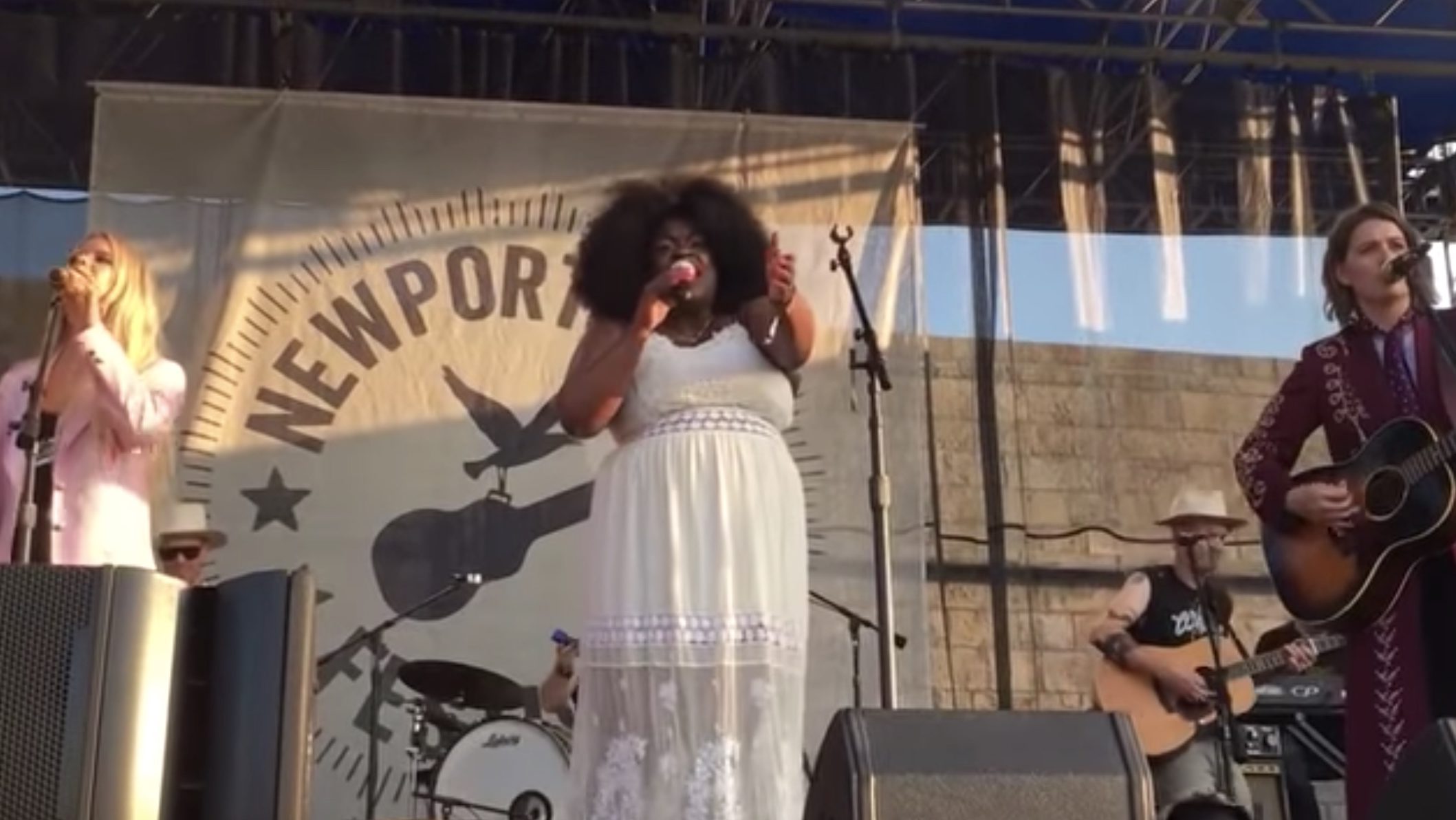 The Highwomen is an interesting concept for a band. A supergroup of alt-country and alt-country adjacent female singer/songwriters whose first album is full of songs about women striving, failing and occasionally succeeding. Love and loss has always been near the beating heart of the country music ethos — The Highwomen simply show how those themes shift when the subject is a woman, much as Dolly Parton, Loretta Lynn and the Dixie Chicks did before them.

Made up of Brandi Carlile, Maren Morris, Amanda Shires and Natalie Hemby, The Highwomen’s first album is full of gems that give each individual member a chance to shine. And that’s nowhere as clear as the title track, which reworks 1985’s “The Highwaymen” for a quartet of stories about women struggling with misogyny, immigration and racism.

Fans of both the original track and The Highwomen take note: their performance of it at Newport Folk Festival is a stunner. Also, fans of Shires’ husband, singer/songwriter Jason Isbell take note, that’s him playing guitar in back there. You’ve also got the excellent Yola contributing a verse, and the great Sheryl Crowe providing some background vocals.

A fun final note. Over on Twitter, a pastor named Will Aplicano pointed out that Brandi Carlile’s verse about the sandinistas in Honduras wasn’t quite accurate, as the sandiniastas were actually fighting the Contras in Nicaragua. Carlile herself responded graciously and thoughtfully on Twitter, providing a rare case of enlightening conversation over social media.

The Highwomen’s full-length debut is available to stream and purchase now.