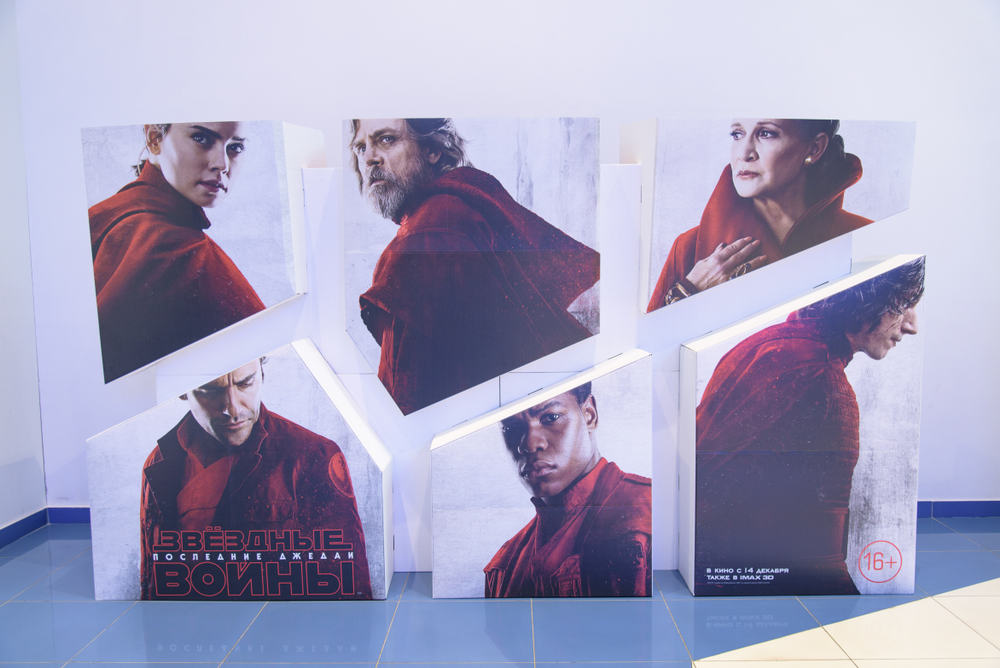 Already proving to be one of the most divisive blockbusters in years, hardcore fans’ backlash against The Last Jedi didn’t slow it down at the box office, with the new Star Wars movie taking in an estimated $220 million.

The opening places Last Jedi second all-time domestically behind only its predecessor The Force Awakens, which opened to $247 million in 2015. Rogue One, out in 2016, earned a “paltry” $155 million its first weekend. The Last Jedi‘s number puts it on track to compete with Avatar for the second-highest domestic box-office total ever, behind only Force Awakens.

A loud minority has emerged speaking against The Last Jedi, but if you ask us, those people should get a life. In our review, we raved about Last Jedi, and most people seem to love the movie. It has an ‘A’ on Cinemascore and PostTrak audience polls show a 90 percent approval rating. (h/t Uproxx)

The Pentagon Has Been Secretly Investigating UFOs