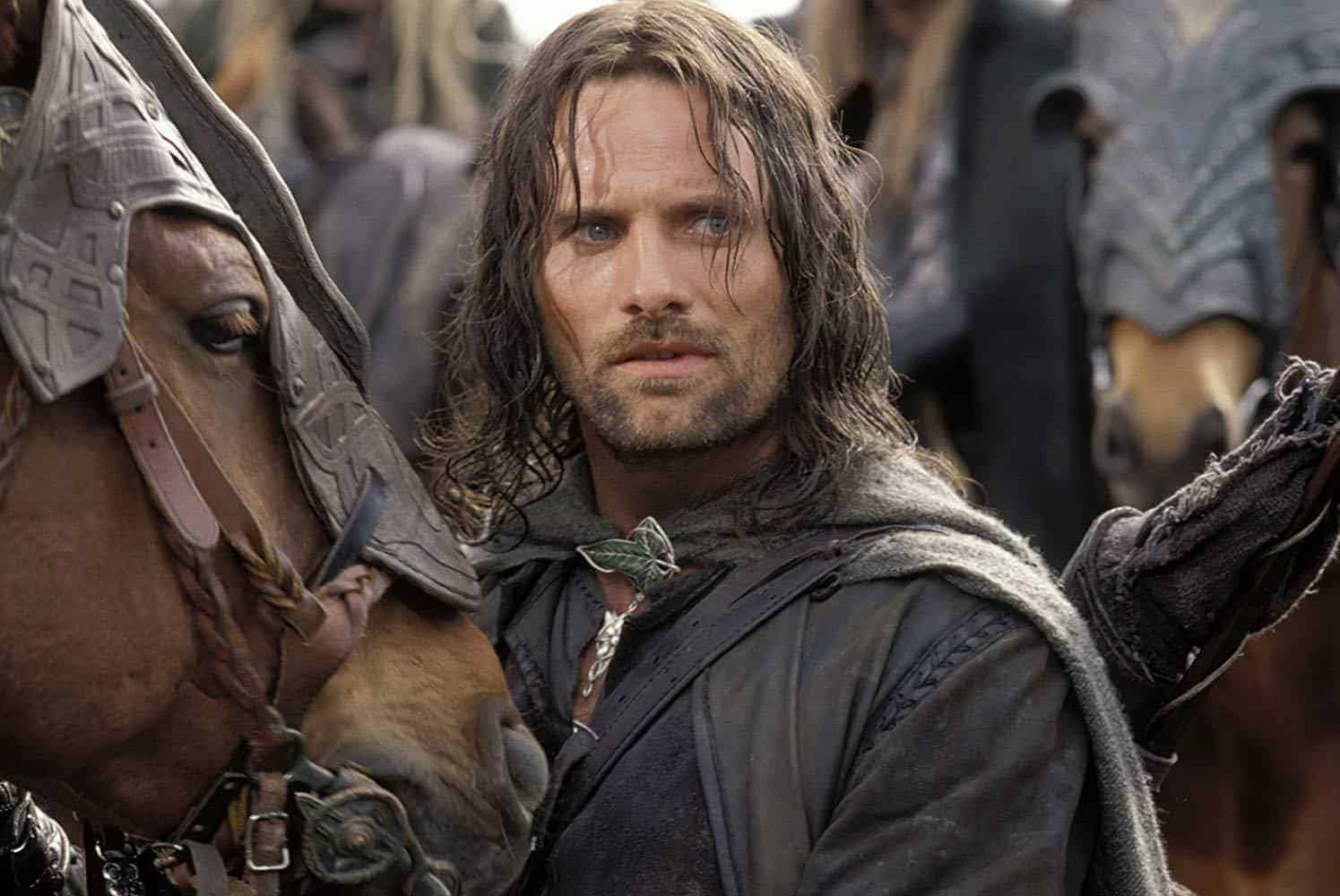 Amazon has announced the writers who will be heading up its much-anticipated Lord of the Rings TV series. Writing duo Patrick McKay and JD Payne have been signed to develop the show. Here’s what you need to know about these guys:

McKay and Payne met on their high school debate team more than 20 years ago, though their screenwriting careers are still young. The pair have worked on Disney’s Jungle Cruise movie, the upcoming Star Trek sequel, as well as done spot work for Star Trek: Beyond and Godzilla vs. Kong. These guys specialize in big-budget, effects-driven action movies, basically. (h/t Variety)

Don’t forget, the Lord of the Rings series from Amazon is locked in for five seasons, and it’s reported to focus on a young Aragorn, maybe during his Ranger days. The series is being produced by Amazon Studios in cooperation with the Tolkien Estate and Trust, as well as HarperCollins and New Line Cinema.

Science: Most Tap Water Is Just as Good as Bottled or Filtered Water

Eugene Cho on Stepping Down as Pastor of Quest Church: There’ve Been Times When I’ve Wonder What in the World I’m Doing