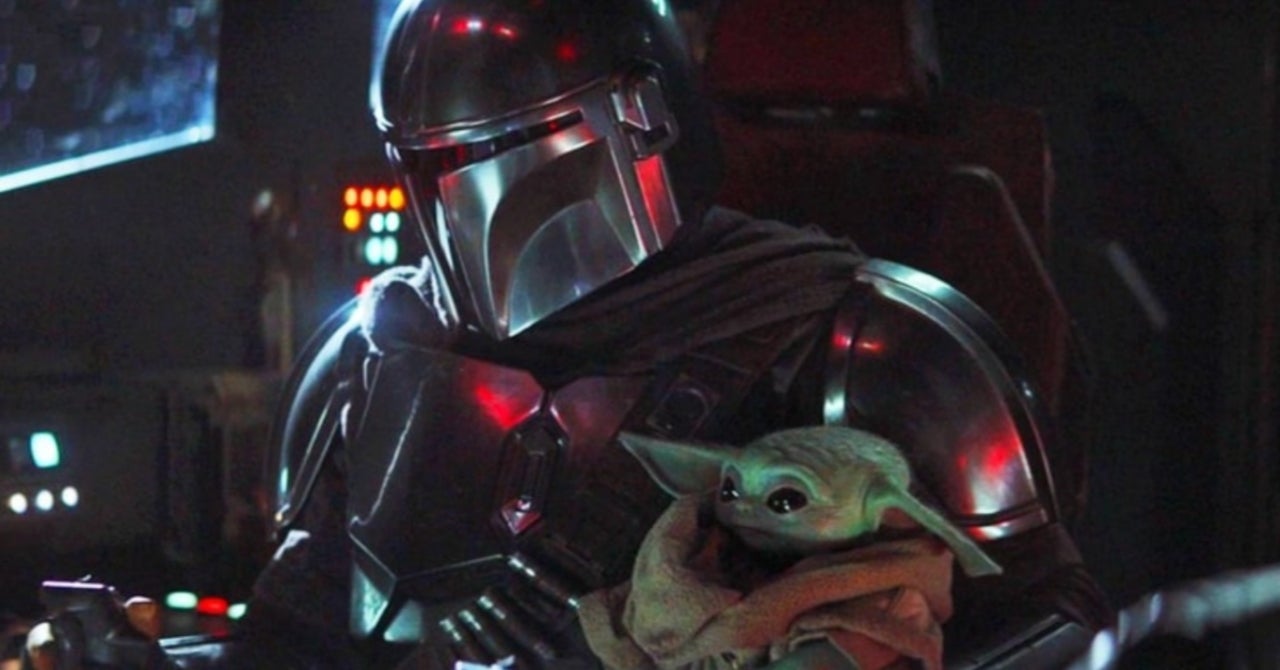 Now Batman Can Give You Directions on Waze

For those wondering what’s next for The Mandalorian and his little buddy Baby Yoda — or, “The Child,” as Star Wars insists on calling him — wonder no more. Disney announced that season two of The Mandalorian will debut on October 30, and will likely follow the same weekly release schedule that the first season did.

The Mandalorian was Disney+’s first real foray into original content and it was a surprising treat, expanding not just the world of Star Wars but the tone and themes as well. The cast, led by Pedro Pascal, seemed to take place on an entirely different corner of the universe than the Skywalker Saga, which allowed creators to delve into both interesting new ideas and remix some very fun old ones. Star Wars fans who’ve been paying attention to other TV series likely caught a few easter eggs — at least one of which seems like it could play a very significant role in season two.

We still don’t know much about this new season, but there have been some interesting cast additions. Timothy Olyphant, Katee Sackhoff, Rosario Dawson and Temuera Morrison are all joining on for undisclosed roles, so you’re guaranteed some good performances in any case.

The announcement of a new season comes as Star Wars finds itself taking heat from one of its own. John Boyega, who starred in the most recent trilogy, spoke to GQ honestly about the frustrations he had while working on the franchise and said he felt like he’d been sidelined during the trilogy. “What I would say to Disney is do not bring out a Black character, market them to be much more important in the franchise than they are and then have them pushed to the side,” Boyega told GQ. “It’s not good.”

Now Batman Can Give You Directions on Waze