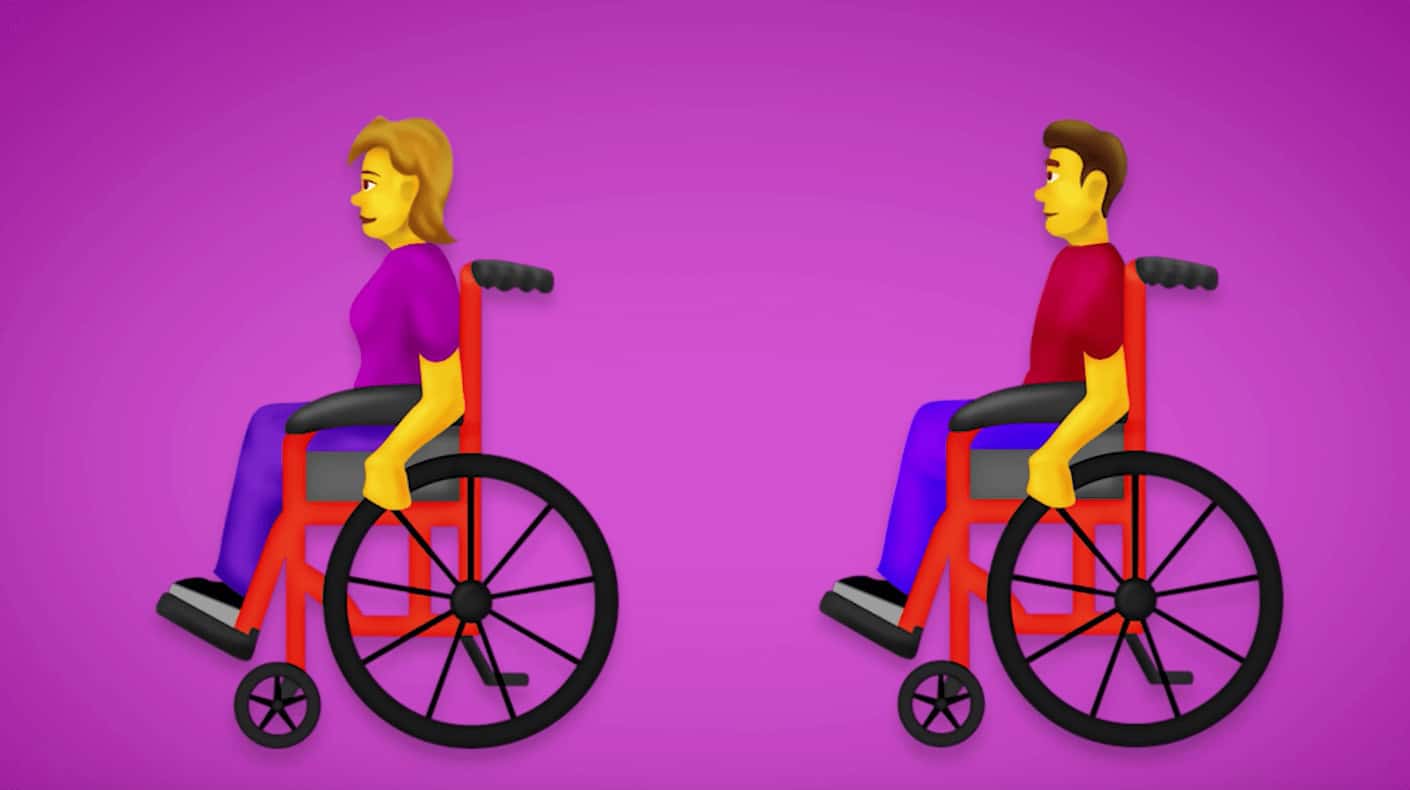 The final list for all new emojis in 2019 has been approved, and we have our first look at what’s coming to our keyboards this year. There will be 230 new emojis in total.

On the lighter side, the people’s demands for things like “waffle” and “sloth” have been heard. There’s also a Hindu Temple emoji and a Sari emoji on the way. More utilitarian choices, like a white heart and multi-colored squares and circles, are also coming to the collection.

The major additions to this emoji wave, however, center once again on inclusion. Skin tone support became standard in 2015, female representation saw a spike in 2016 and in 2017, emoji saw even greater gender inclusiveness. This year, the emphasis seems to be on differently-abled persons, with emoji for wheelchair users, deaf individuals and blind individuals becoming available.

Below are all the new emoji:

Elon Musk Is Now Twitter’s Largest Shareholder. What Is He Going to Do?

A question that might arise from all this talk of differing abilities might be: How do the blind read emoji? We did a little digging, and the answer is pretty neat. Many people with vision impairments use screen readers or text-to-speech software to help them read what’s on their phones, and those applications are adapted to read emoji as well. This has positive and negatives. One emoji might just read as “yellow heart,” but as the blog Veroniiiica explains: “In a more frustrating example, if my friend sends me five cake emojis, the screen reader will read ‘cake cake cake cake cake.'” Emoji spammers might have to think twice after that.

The new emoji extend to service animals and assistive technologies as well. There are even emoji for prosthetic arms and legs, hearing aids and probing canes. Emoji 12.0 will begin rolling out shortly.

Why Are We So Bad at Evangelism?