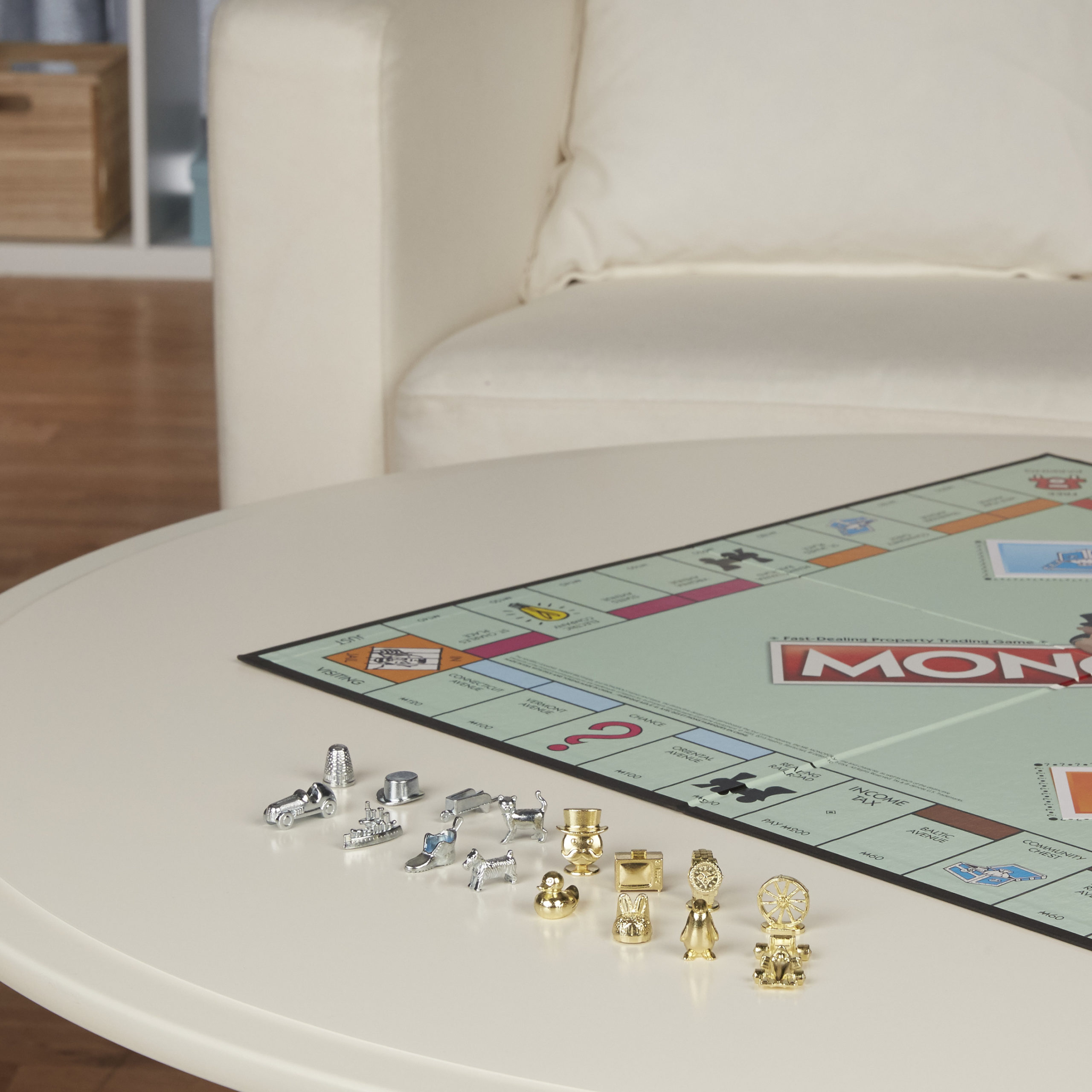 Last month, Hasbro opened up the polls to let fans choose the newest tokens in the upcoming Monopoly game and more than 4.3 million people voted.

The results are in: The thimble, boot and wheelbarrow are out and will be replaced by a T-rex, rubber ducky and a penguin.

Fans had 64 options and opted to keep the Scottie dog, top hat, car, cat and battleship.

The most popular token in the votes was the Scottie dog, followed by the T-rex, the top hat and the racecar.

“The next generation of tokens clearly represents the interests of our fans around the world, and we’re proud to have our iconic game impacted by the people that feel most passionate about playing it,” Berkowitz said.