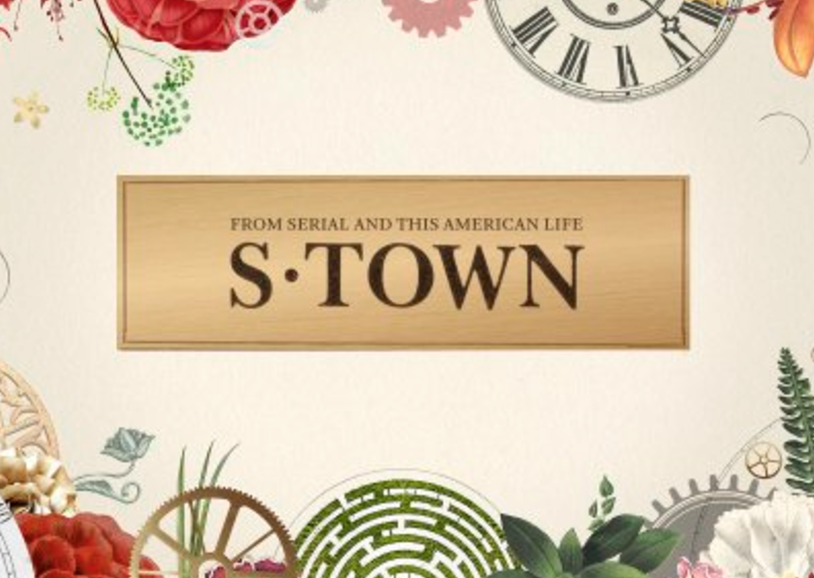 Get ready for some binge listening. The team behind This American Life and Serial has just released their latest true crime podcast, and, unlike Serial, the entire series was released at one time.

That means you no longer have to wait a week between cliffhanger episodes.

S-Town is based on an intriguing, real-life story, hosted by Brian Reed.

The story started when a man in Alabama called the journalist:

He asked a reporter to investigate the son of a wealthy family who’s allegedly been bragging that he got away with murder. But then someone else ends up dead, sparking a nasty feud, a hunt for hidden treasure, and an unearthing of the mysteries of one man’s life.

It’s a real-life murder mystery, small-town investigation and treasure hunt, all in one show.

Go ahead and plan a road trip, because you now have seven hours of podcast to listen to.

Tomi Lahren Has Been ‘Banned’ From TheBlaze for Abortion Comments

Job Alert: Chance the Rapper Is Taking Applications for a New Intern