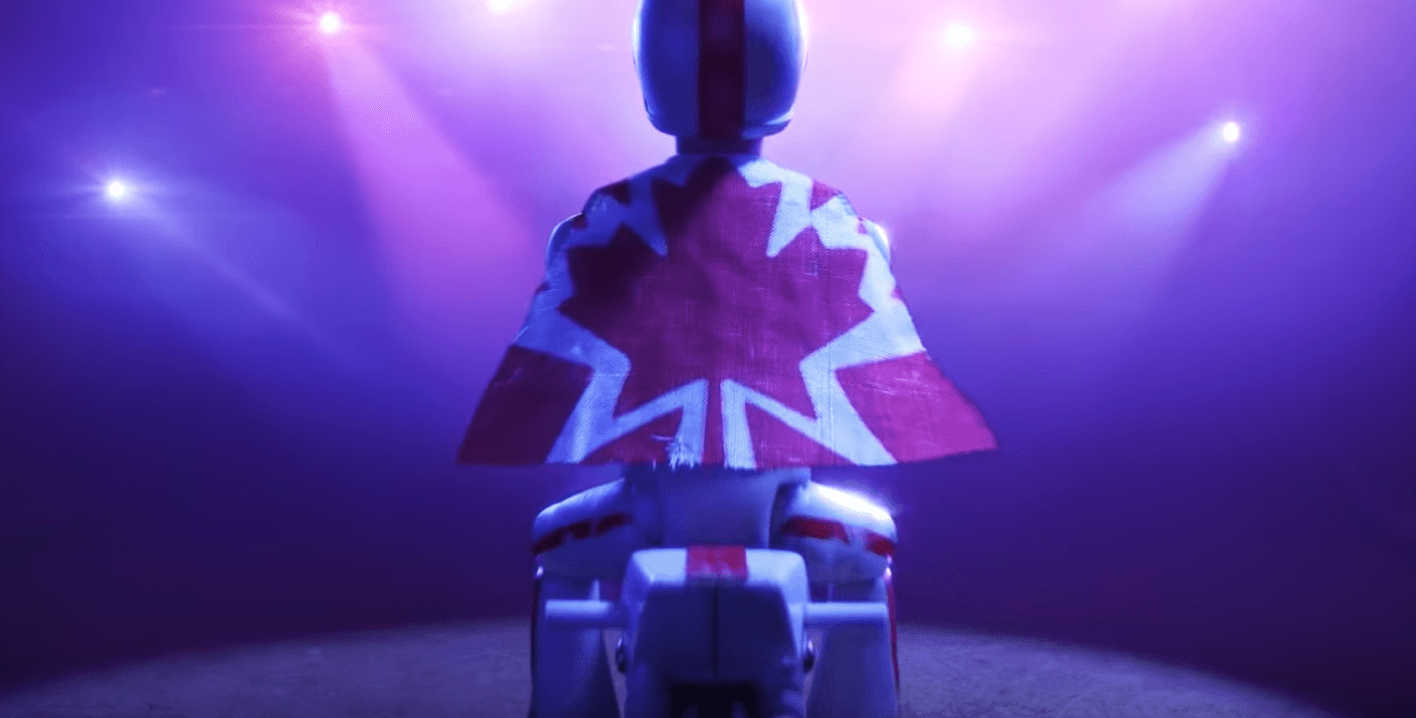 Out relationship with Toy Story has already come a long way.

Like most people, we’re huge fans of the original trilogy, and we were anxious hearing Disney and Pixar would be returning to the franchise after what felt like a clean, definitive ending. However, after a few teasers and few trailers centering on the series’ newcomers—Bonnie, Key and Peele’s plushy animals, Tony Hale’s Forky—we’re encouraged.

He’s brash, showy and comes with a bunch of customizable poses. We’re in! It’s been a fun time to be a Reeves fan. John Wick 3 is the year’s most impressive action movie so far, he has a minor (hilarious-looking) part in the upcoming Netflix rom-com Always Be My Maybe and now he’s gracing the most beloved Pixar franchise ever with his unique brand of cool.

We’re all the way back in on Toy Story 4, but we’ll see if the return really pays off when the movie premieres June 21.