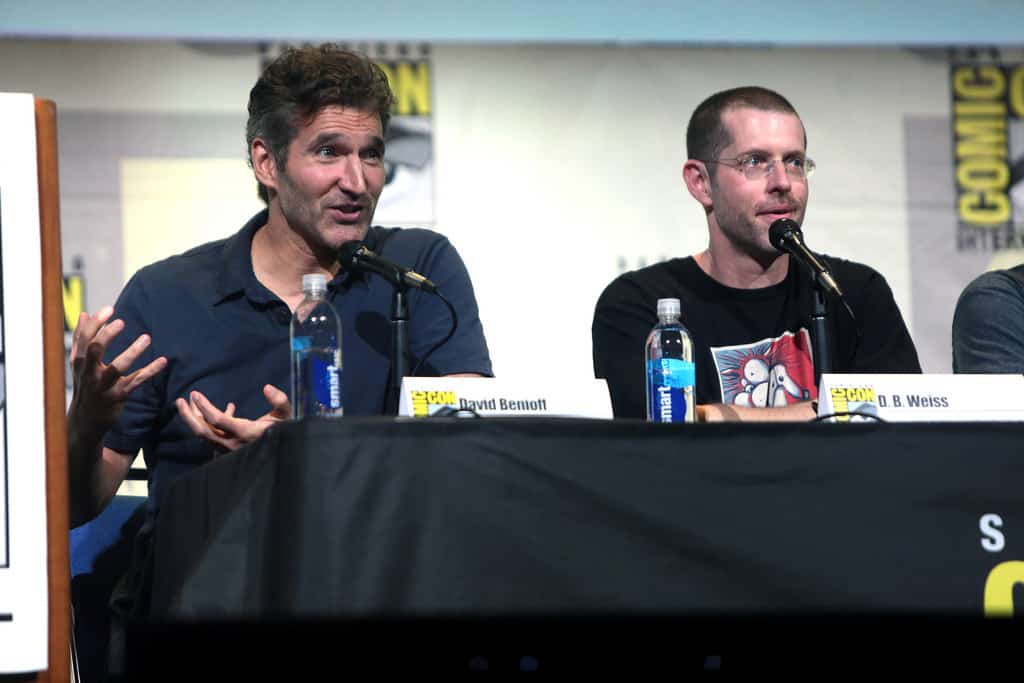 Game of Thrones is lumbering into its final season and whatever you think of the show, it’s undoubtedly one of this decade’s big television success stories. That’s largely thanks to David Benioff and D.B. Weiss, the guys in charge of adapting George R. R. Martin’s fantasy series and then, when the show outpaced the books, filling in the gaps. HBO was understandably eager to get these guys working on a new project after Game of Thrones but now that it’s been announced, uh, yikes.

The show is being called Confederate (yikes) and depicts an alternate world in which the South won the American Civil War and successfully seceded from the Union (double yikes) and in which, according to the show description “slavery remains legal and has evolved into a modern institution” (all the yikes).

Now, it might be possible to tell a story like this with sensitivity and thoughtfulness, creating a show that navigates the extraordinary evils of slavery and draws searing parallels between the fictional world being depicted in the show and our own modern world, in which slavery’s legacy continues casting a long and wicked shadow. However, even Game of Thrones‘ staunchest defenders have to admit that the show isn’t exactly known for its delicate, nuanced handling of sex and violence. If the show had exercised a little more moderation in deploying its salacious content, maybe they would have earned the benefit of the doubt on a show like this. But, well, they didn’t.

Maybe that’s why a lot of people — especially on Twitter — were quick to voice their disapproval.

Other voices urged caution, suggesting that the show should be given a chance before the dogpile begins.

This is one of those ideas that could end up amazing or absolutely cringeworthy. https://t.co/Jcjq4ocmp5

Good? Bad? Terrible? Game of Thrones had a way of being all three, sometimes all at the same time, so time will just have to tell on Confederate.

What to Do When Your Friends Start Moving Away