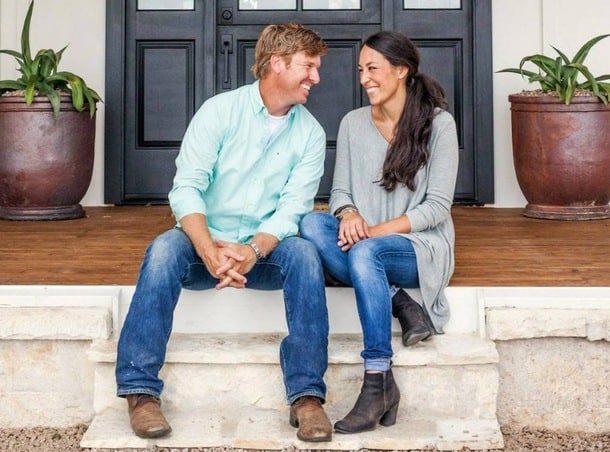 Remember a few weeks ago when Chip Gaines took to Twitter in defense against a writer who expressed criticisms about the Gaines’ family values? Well the writer, Daryl Austin, has come forward to apologize.

In his original opinion column published on the USA Today blog, Austin acknowledged that he enjoys the hit HGTV show and the couple but said that their claim of putting family first is false.

The writer says he already regrets writing the article in the first place, but he still believes every word he wrote to be the truth.

In a new column on Fox News, that is literally titled, “Chip and Joanna Gaines, I’m Sorry I Slammed Your Family Values—Please Accept My Apology,” Austin claims he didn’t write the article out of jealousy or with intentions to hurt the Gaines family or cause controversy.

He said he believed each word he wrote based on personal experience running a business himself for eight years. And while he didn’t completely retract his initial opinions about the couple, he acknowledged the fact that he was wrong to criticize their values.

In the post, the op-ed writer apologized, saying: “The Gaines take on so many new responsibilities so often because they want to. Which is great. There just seems to be a disconnect between the amount of time they say they want to spend with their kids, and the business decisions they make that appear to prevent them from doing so. I thought it was a valid argument worth exploring.”

The writer says that when Chip responded to him via Twitter with his own argument, an “avalanche of his and Joanna’s supporters came crashing down” just as he had expected would happen. Before he realized what was happening, dozens of major news organizations were covering the controversy.

Austin says that his intention was to start a conversation about what it means to put family first, but that his method to spark that discussion was “way off course.”

He ended the piece by saying, “I’ve never backed down from anything I’ve written before now, but maybe progressing in my beliefs and doing better next time is what being a fixer upper is all about.”

Max Lucado: This Evil Will Not Last Forever

Debate: Is There Any Good Reason to Watch ‘The Bachelorette?’