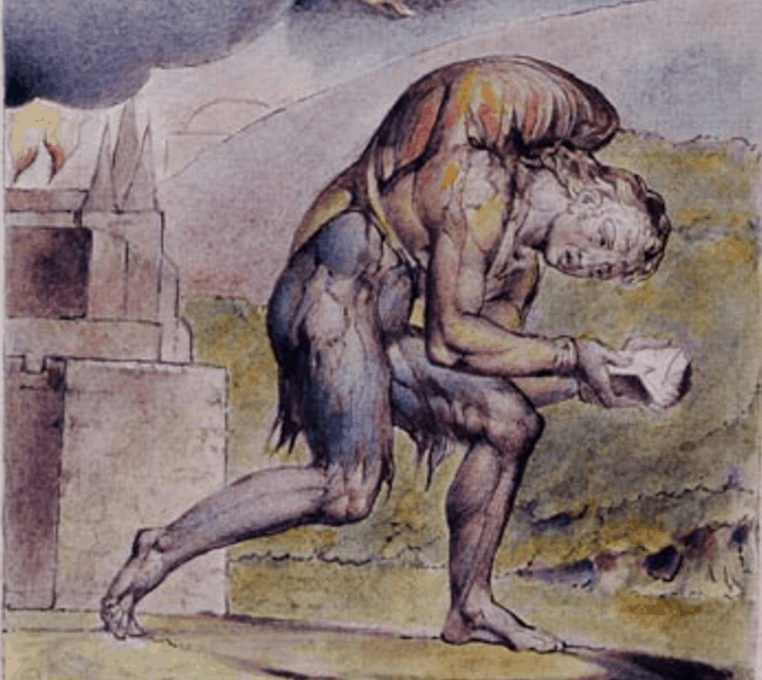 The classic 1678 John Bunyan novel The Pilgrim’s Progress From This World, to That Which Is to Come is being made into a new movie.

Though there have been several film versions of the Christian allegory, the latest version, which is currently in production, will likely be the biggest budget effort to date.

The film, which is being titled Heavenquest: A Pilgrim’s Progress is being made by a faith-based movie studio called King Street Pictures. The studio currently has two more films—titled Snakehead and Fiction and Other Realities—in post-production.

King Street was founded a year ago by a former Hong Kong actress and entertainment attorney Rachel Tan and Dan Mark, a former high-profile Warner Bros. attorney. According to The Hollywood Reporter, the film is being made for international audiences, and includes a cast with actors from South Korea, Australia, Mexico and the American lead singer of the Christian band Anthem Lights.

The film’s director Matt Bilen said the movie will have a much edgier tone than previous adaptations. He told THR, “We’re trying to break new ground in the faith-based genre. It’s dirt-under-the-fingernails, action-packed, grittier, more stylistic and more cinematic than what audiences have seen previously.”

An Iceberg the Size of Delaware Just Broke Away In Antartica

Well, Quentin Tarantino Is Prepping a Movie on the Manson Murders