There are few pop culture phrases more reliably exciting than “a new original film from Pixar Studios”, and that’s what we’ve got a trailer for today. Of course, even Pixar sequels are a pretty reliable bet but there’s something so fun about seeing what the minds at Pixar are capable of when given a clean sheet of paper. And they’ve cooked up a wild one this time.

Onward is a fantasy epic that goes light on fantasy tropes, depicting a Tolkien-esque world that’s fallen prey to the same modernization that ours have, with elves, dwarves and wizards all on the 40-hour grind. But into this mess stumble two elf brothers (voiced by Chris Pratt and Tom Holland — Pixar’s knack for voice casting never ceases to impress) who find a spell to reunite with their father — well, part of him.

The pitch meeting for this one must have been something else, but it’s got the usual mix of exquisite animation, bonkers antics and real heart that are a hallmark of even the studio’s most mediocre efforts. Let’s hope this one delivers. Sure looks like it could. 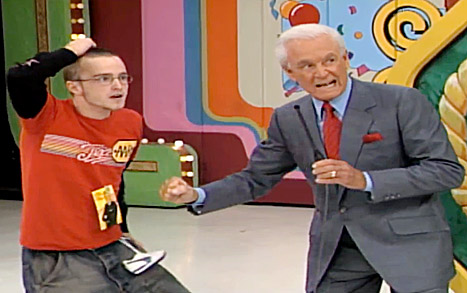 In Honor of ‘El Camino’, Let’s Look Back on Aaron Paul Going Nuts on ‘The Price Is Right’ 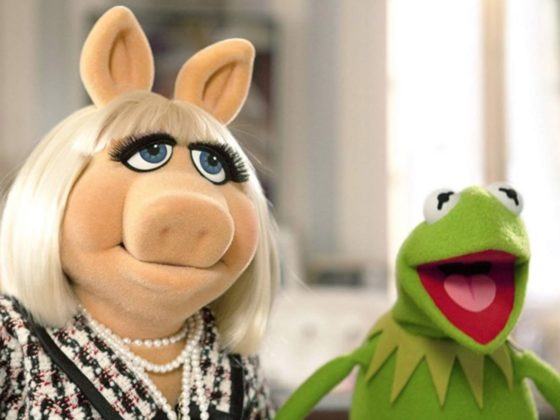 A Wedding Videographer Added Muppets Footage to a Couple’s Video Without Asking, and We’re Here for It