This, fall, Chip and Joanna Gaines shocked their millions of fans with unexpected news: They would be ending their wildly popular HGTV show Fixer Upper after the conclusion of its fifth season, which debuts tonight—Nov. 21. For an idea of just how popular the show is, this summer, its season four finale was cable’s second most watched broadcast of the year behind only The Walking Dead’s finale.

The show is particularly popular among Christians. When market research group E-Poll recently surveyed faith-based audiences about their favorite celebrity, Chip Gaines came in at No. 1 (ahead of movie stars like The Rock and Sandra Bullock), and Joanna was No. 7.

In a statement to fans, the couple said of ending the show: “We would be foolish to think we can go and go and fire on all cylinders and never stop to pause. Our family is healthy and our marriage has honestly never been stronger … This is just us recognizing that we need to catch our breath for a moment. Our plan is to take this time to shore up and strengthen the spots that are weak, rest the places that are tired and give lots of love and attention to both our family and our businesses.”

Chip, who recently authored the new book, Capital Gaines: Smart Things I Learned Doing Stupid Stuff, explained to RELEVANT that when the show first launched, the Gaineses had no idea it would become such a phenomenon.

“Nobody predicted that it would become what it has,” he said. “I mean, nobody saw it coming. HGTV didn’t know it was going to be a hit like this. Our production company didn’t know, and Jo and I definitely had no idea. For us, it was just a real labor of love. It was this effort of authenticity and creativity, and for the show to have accomplished all it has is completely miraculous for me and Jo.”

But with the success and exposure came a darker side. In recent years, the couple found themselves on tabloid covers and the subject of debunked online rumors about everything from fraudulent skincare lines to trouble in their marriage. They even faced criticism for a lack of diversity on the show. Chip, however, insists it wasn’t the criticism that got to him.

“For some reason, and I believe this is a God-given quality, I actually love criticism,” he explains. “I love to engage with people that have different viewpoints than my own. When people have sincere criticism, those comments hold a lot of weight. When it’s just a stranger on social media throwing out insults, we really don’t care. I mean we’re not doing this for a big social applause. If we have one viewer at the end of this thing or 10 million viewers, that really wasn’t the objective.”

THE PRICE OF SUCCESS

Ending the show, he says, was to protect the thing that made them so appealing to audiences in the first place: their family dynamic.

As anyone who’s seen the show knows, they already had an idyllic life running a home rehab business and raising a family in Waco, Texas, long before TV came calling.

The TV exposure turned them into celebrities, and with celebrity, life got turned upside down.

“As far as how it’s affected our lives, to be honest, it’s changed nearly everything,” he explains. “Jo and I have chosen to focus on the reality that there’s really no way to balance our work and our lives.”

Though he says it’s his faith that “facilitates [his] ability to fire on all cylinders in [his] career and with [his] family.” At the end of the day, for the Gaineses, family trumps career.

“Jo and I are sincere in our hearts when we say that if work and family ever did come into conflict with one another, we are completely committed to our marriage and our kids. And we’d be willing to let everything else go.”

The duo says they plan on remaining a part of Waco and embracing the entrepreneurial spirit that has gotten them this far. They still own a real estate company, publish a quarterly magazine, run a massive store and restaurant in Waco, and even sell Magnolia Homes designs in Target. It’s unlikely you’ve seen the last of Chip and Jo, even if Fixer Upper is over.

Even though the show’s success changed everything for their family, Chip says he has no regrets. “If you’ve got a desire to get out of the fray or move beyond the rat race and find your own lane, I think you should go for it,” he says. “The downside and the liability is that obviously not everybody is made for the entrepreneurial life, and we all have to figure out what works best for us. For me, I love it. I love the experience. I love the ride. I love the thrill.

“If some young man or young woman were to ask me if I would I do it again, I’d say, without a doubt. If they asked my advice, I’d tell them not to hold back or second-guess themselves.” 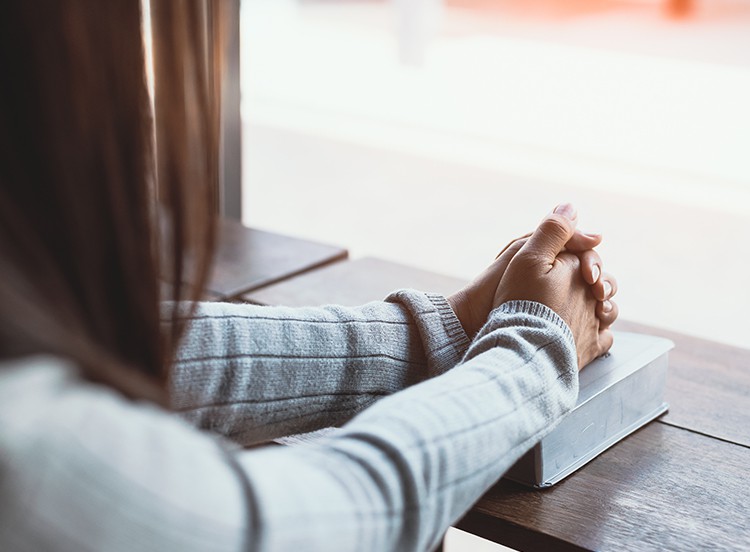 Prayer Is Advocacy, Too 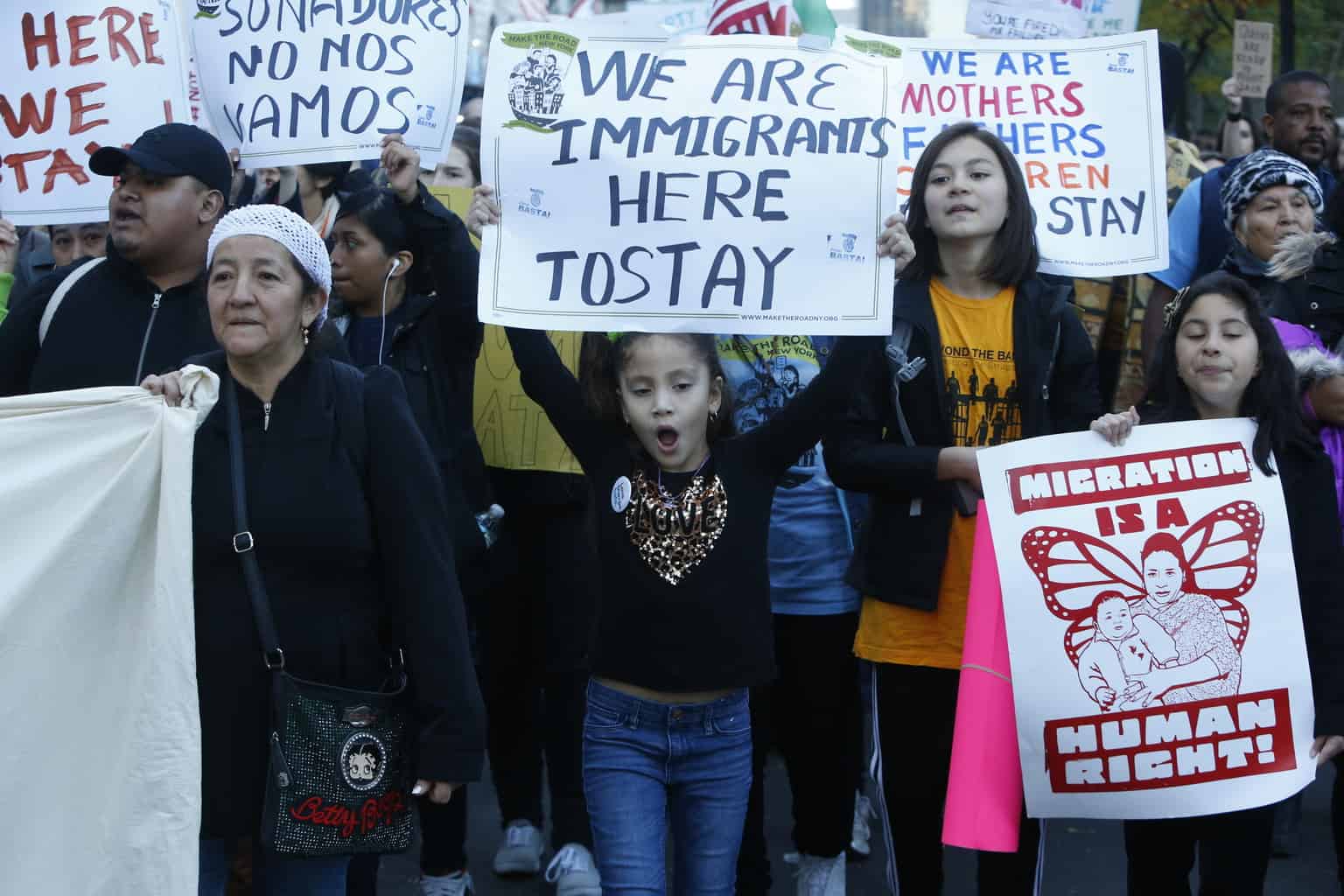