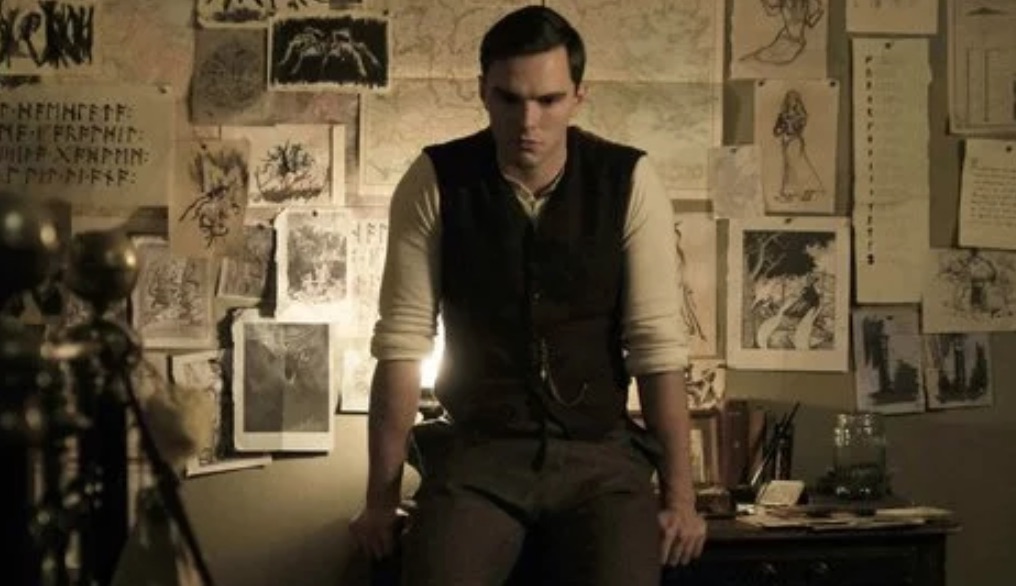 The filmmaker behind the upcoming biopic of legendary Christian author J.R.R. Tolkien is defending the film after the late author’s family distanced themselves from the project.

Though the Tolkien estate hadn’t yet seen the upcoming film, they released a statement saying, “The family and the Estate wish to make clear that they did not approve of, authorize or participate in the making of this film. They do not endorse it or its content in any way.”

However, Tolkien director Dome Karukoski wants to put fan concerns at ease. He told Christian Headlines he is a fan of the Lord of the Rings creator and noted it’s not uncommon for biopics to not carry or even seek the approval of the subject’s families.

“You try not to work with the estate,” he explained to Christian Headlines. “And the reason is you usually start writing so-called winners’ history – you know, because even if it’s the nicest and kindest estate ever, you start servicing them and not the film. Nine out of 10 biopics actually are done without the estate.”

However, Karukoski also went out his way to highlight the research behind the film.

“I read everything,” he said. “I mean, I bet I read almost all of his books and many, many of them twice. I met with a lot of Tolkien experts. Tolkien’s family hasn’t seen the film yet. … I’ve actually offered to show them the film and explain why some of the poetic license has been taken. I hope the family would love the film once they see and understand it’s done with love and care.”