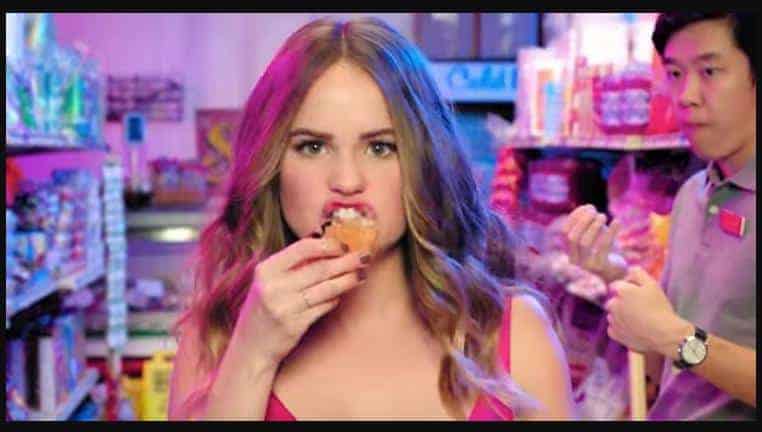 It won’t be out for a few more weeks, but Netflix’s upcoming series Insatiable, about a high-school student who loses a bunch of weight and takes revenge on all the classmates who bullied her for being overweight, is stirring up major controversy.

The show, starring Debby Ryan, is being criticized for fat-shaming and stereotyping.

Critics say the trope of someone becoming skinny in order to gain newfound agency and confidence is reductive and tasteless.

Ryan has said in an interview about the show that her character, Patty, has motivations more complicated than the fat-shaming she experienced, and the trailer doesn’t showcase those depths in a fair manner. For its part, the trailer is pretty simplistic: Patty is bullied, slims down, and then starts attacking her bullies and (it would appear) lighting them on fire. Intense, yes. Problematic? Sure.

Either way, you’ll be able to see for yourself when Insatiable premieres on Netflix August 10.

You Can Now Purchase the ‘Brady Bunch’ House

So, Nobody Knows Why Google Translate Is Suddenly a Fount of Ominous Religious Texts