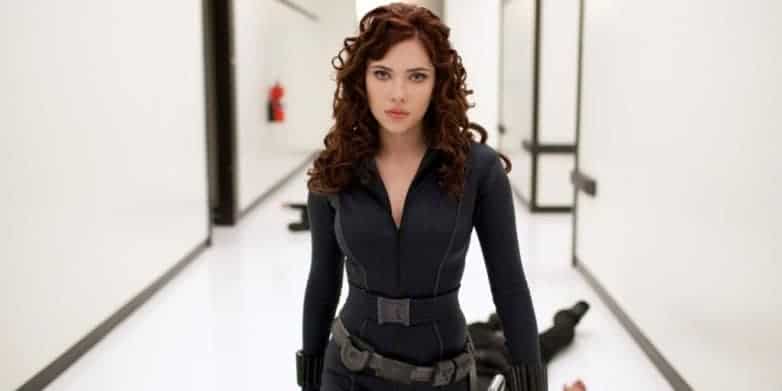 According to The Hollywood Reporter, Australian director Cate Shortland was selected from a pool of over 70 directors by Marvel Studios. Shortland is best known for her work on the Nazi drama Lore and Berlin Syndrome. While she didn’t have an agency to represent her, she was offered the job because she “had a fan in Johansson, who pushed for the helmer.”

THR reports Johansson “admired Shortland’s handling of the female lead in Lore, a critically acclaimed 2012 drama that tells of a young woman who leads her siblings through Germany as the Allied army rolls in.”

The studio was very careful to select a female director after interviewing over 70 viable candidates that also included male directors. Jac Schaeffer, who wrote an all-female remake of Dirty Rotten Scoundrels titled Nasty Women, wrote the most recent script draft for Black Widow.

The film is allegedly set prior to the events of the first Avengers movie and sees the actress reprise her role of the Russian spy turned super-heroine. The movie will be Marvel’s second female-forward film after Captain Marvel, which opens March 8, 2019.