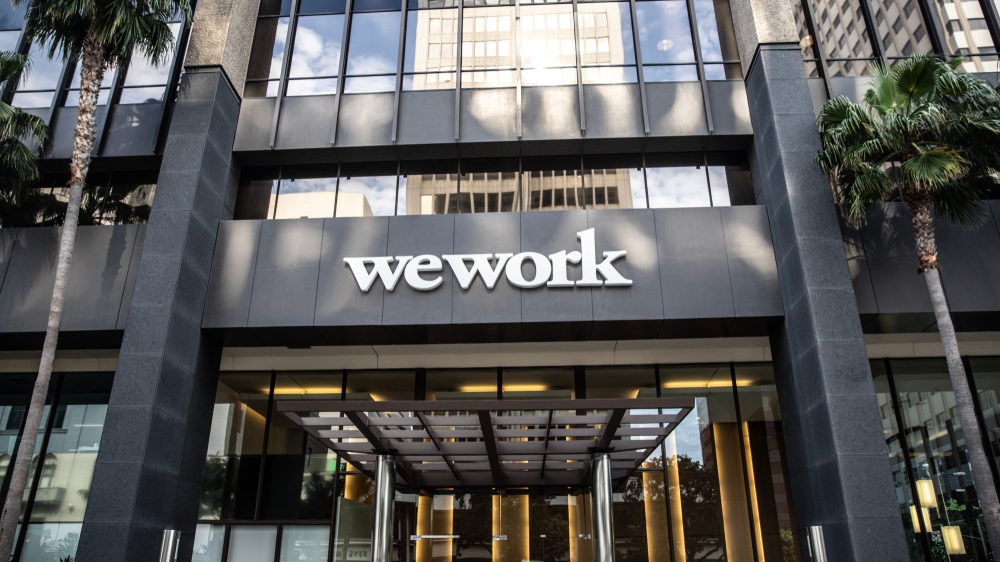 Well, that was fast. No sooner have the fortunes of WeWork plummeted off the cliff of late capitalism pipe dreams and into the icy depths of reality than Hollywood smelled an opportunity. Yes, the precipitous rise and stunning fall of WeWork is getting the movie treatment.

Charles Randolph, who won an Oscar for The Big Short and wrote the hotly anticipated Fox News sex scandal drama Bombshell, will handle the scripting duties, which will focus on WeWork’s founder and former CEO Adam Neumann. Neumann was hailed as an entrepreneurial wunderkind until WeWork’s disastrous IPO saw him leave the company he founded (admittedly, he made more money failing at his business than most successful owners could ever dream, which is what makes WeWork’s story such a compelling microcosm of the millennial economy).

Randolph’s script will mostly pull from the reporting of Fast Company senior editor Katrina Brooker, whose reporting on Neumann and his complex relationship with Softbank CEO Masayoshi Son resulted in the huge investment that helped turn WeWork into a global powerhouse — until it wasn’t.

That’s about all we know for the moment, but it looks like studios want to fast track this one because in Hollywood, like in meteoric startups, timing is everything.