What’s the story? The wisecracking Jack Russell terrier with a profound and frankly uncommon love of literary classics is getting a film adaptation, courtesy Oscar-winning producer Peter Farrelly. Universal and Mattel Films are teaming up for a new Wishbone movie that will introduce a new generation to one of PBS’ strangest and most beloved shows of the ’90s.

“Our deep library of iconic franchises continues to offer cinematic storytelling opportunities,” said executive producer Robbie Brenner. “We’re thrilled to be working with Peter Farrelly, Roy Parker and Universal to take the beloved dog classic into a new direction with a modern reimagination of the franchise.”

For those not in the know, Wishbone is a little tricky to explain. He was a suburban pet who tagged along with his preteen owner Joe for various misadventures but, in every episode, would find similarities to a classic novel of yore — from historical fare like the Bible, One Thousand and One Nights and the works of Shakespeare, to slightly more modern tales like Don Quixtoe, Huckleberry Finn and Frankenstein. Viewers were then treated to Wishbone re-enacting these stories with a (human) cast — usually in a very abbreviated format. It made sense when you were nine.

How exactly a movie will work isn’t totally clear (do you just pick one book for Wishbone to really delve into? Or do you go through the canon buffet-style?) but then again, who cares? People love dogs, this dog loves books and if this can whet the appetites of young viewers for a little Proust when the credits roll, then so be it. 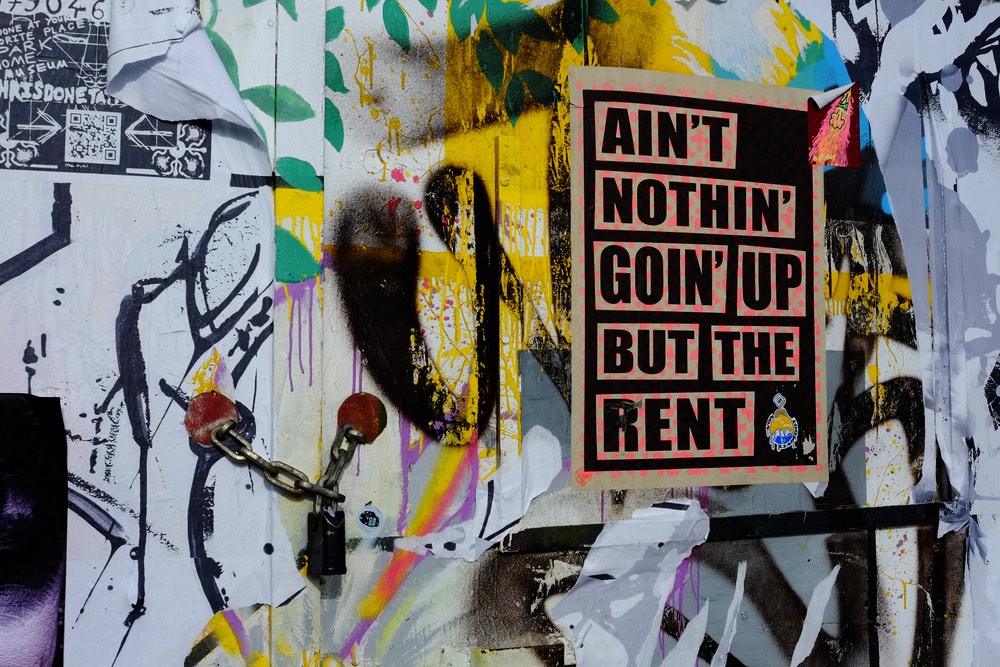 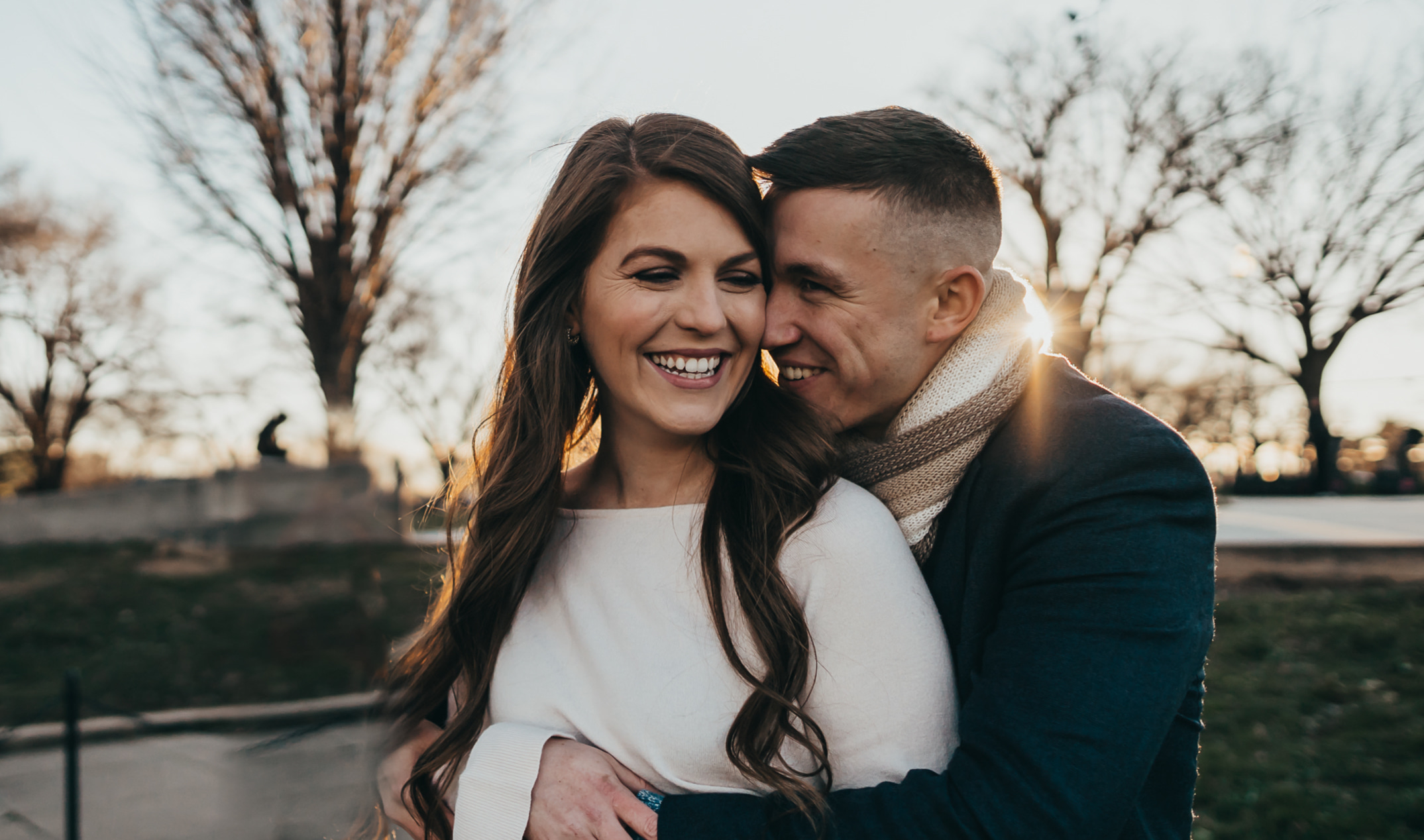 Climbing Mount Everest Was Just a Warmup for the Real Challenge: Marriage