In 1995, Norma McCorvey — the anonymous “Jane Roe” in the Supreme Court’s landmark Roe V Wade case — publicly came out against abortion. It was a huge coup for pro-life groups, representing a symbolic victory. McCorvey spent most of the rest of her life fighting to overturn the law associated with her name. But now, a new documentary puts her life in the spotlight and drops a potential bombshell. According to the LA Times, McCorvey says that she only claimed to have changed her mind because she was paid by anti-abortion groups.

McCorvey, who died in 2017, says that she was always pro-choice in FX’s upcoming AKA Jane Roe, which debuts this Friday. “I was the big fish. I think it was a mutual thing. I took their money and they’d put me out in front of the cameras and tell me what to say. That’s what I’d say,” she says in the documentary. “It was all an act. I did it well too. I am a good actress.”

“If a young woman wants to have an abortion, that’s no skin off my a–,” she also says. “That’s why they call it choice.”

The potential bombshell comes at a key time in America’s abortion debate. The Supreme Court has rarely had a more conservative bent, giving hope to anti-abortion activists about several upcoming high profile cases that could undermine Roe V Wade in several states. AKA Jane Roe also comes in the wake of a number of failed “heartbeat bills” that would have made abortion illegal following the first detectable in utero heartbeat. Those bills did not pass legal muster, but some pro-life groups remain optimistic about the near future. But the claims made in AKA Jane Roe throw a symbolic wrench in the narrative.

The documentary’s director Nick Sweeney told the LA Times that he wanted to explore the real life and story of McCorvey, a woman whose “Jane Roe” name is widely known but whose story is not. “The focus of the film is Norma. That’s what I really want people to take away from the film — who is this enigmatic person at the center of this very divisive issue,” he said. “With an issue like this there can be a temptation for different players to reduce ‘Jane Roe’ to en emblem or a trophy, and behind that is a real person with a real story. Norma was incredibly complex.”

In the documentary series, McCorvey’s claims of being paid off are at least partially confirmed by Rob Schenck, a former evangelical minister and leader of controversial anti-abortion group Operation Rescue. “What we did with Norma was highly unethical,” he says in the documentary. “The jig is up.” 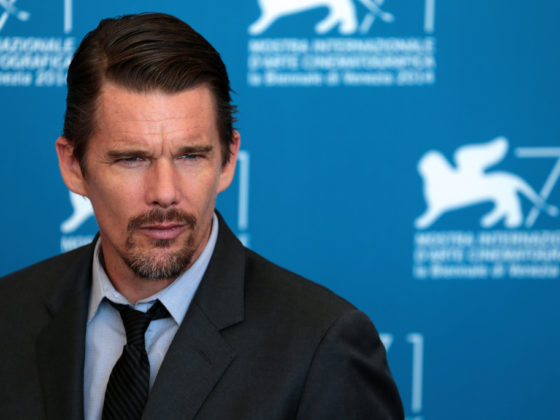 Ethan Hawke On Why ‘Spiritual Life Is Hard to Dramatize’ 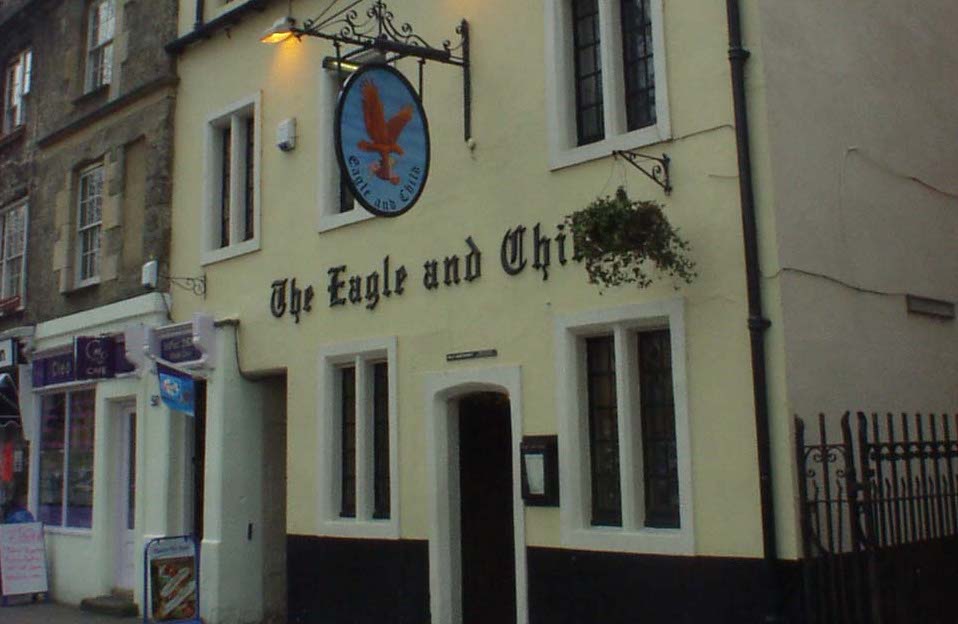 Pour One Out for the Inklings’ Home Pub ‘The Eagle & Child’, Which Is Being Turned Into a Hotel