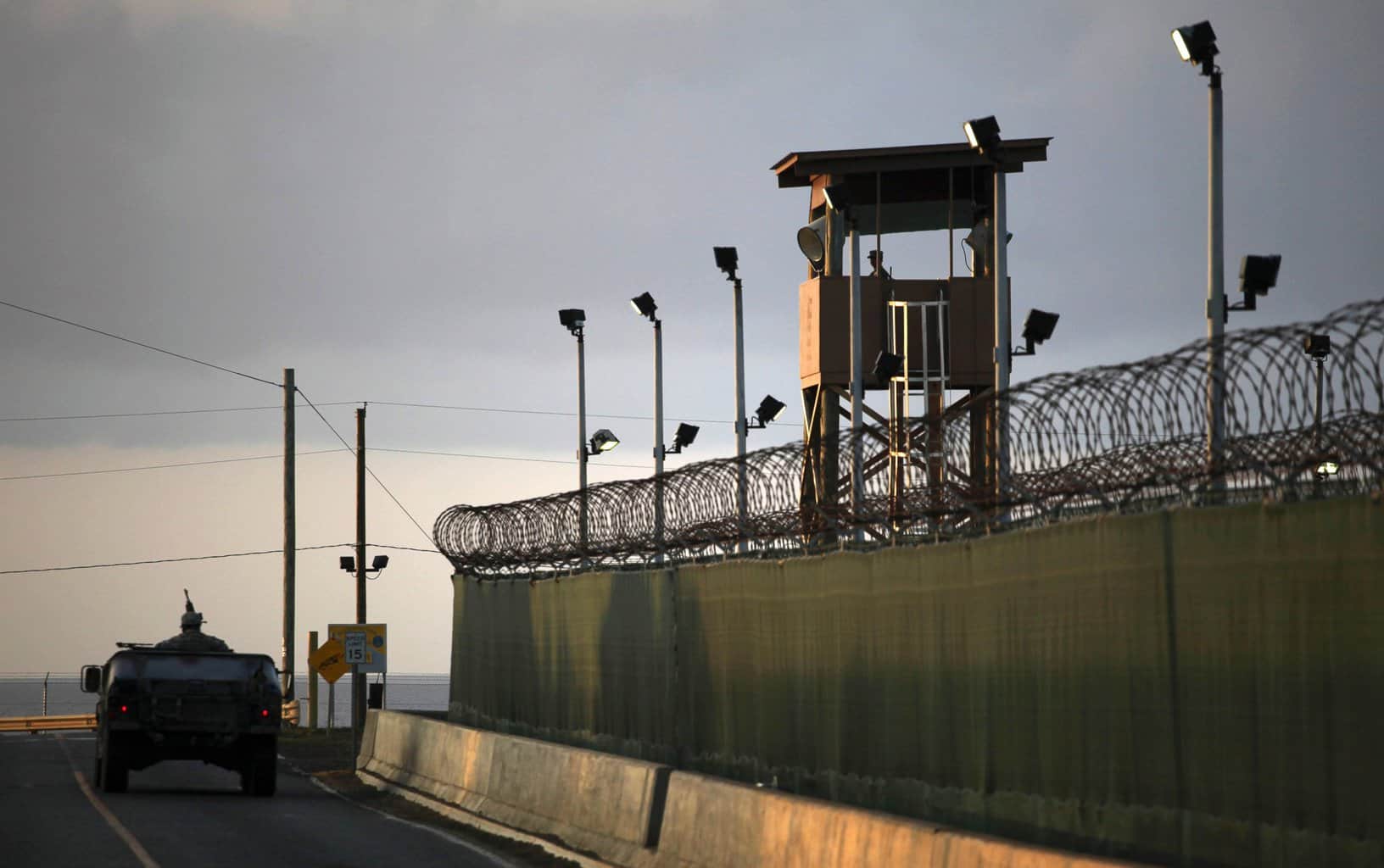 The Pentagon announced the transfer of 10 Yemeni prisoners from Guantanamo Bay to the Arabian nation of Oman, bringing the prisoner count at Gitmo down to 93. This is a conscious effort on the part of President Obama to fulfill his promise to close or vastly reduce the facility in his term as president.

White House Press Secretary Josh Earnest said, “We have made some progress in reducing the population at the prison at Guantanamo Bay. But ultimately, to accomplish the goal of closing it, we’re going to need Congress to remove some obstacles that have prevented it thus far.” In his State of the Union address, Obama called on Congress again to close Guantanamo completely. He said, “It is expensive, it is unnecessary, and it only serves as a recruitment brochure for our enemies.”

The Republican-led congress is less than thrilled with these recent transfers. House Foreign Affairs Committee Chairman Ed Royce said, “The administration’s mad rush to push detainees on allies and partners has to stop. Americans deserve to know who the administration will release next, where they are going, and what confidence the administration has they won’t return to terrorist activities.”

Defense Secretary Ashton B. Carter has notified Congress that he has approved 17 proposed transfers of lower-level detainees. In a recent statement, Carter said, “We will continue to transfer Guantanamo detainees to other countries when and as we have mitigated any security risk to the United States.” According to Earnest, at present, 10 of the remaining 93 detainees are subject to criminal charges, 34 have been deemed safe for transfer and 49 are still eligible for transfer.