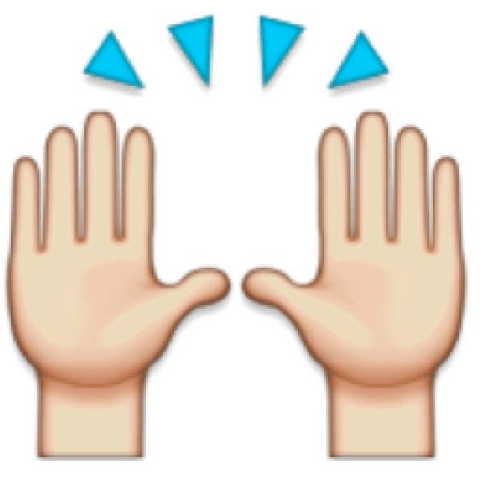 Emoji is getting dangerously close to jumping the shark. According to Deadline, Sony is producing an animated movie based on Emoji. Anthony Leondis, the director of kid’s films Kung Fu Panda: Secrets of the Masters and Igor, has signed on to the direct the movie. As Deadline notes, one of the most appealing things about the project for Sony is that Emoji’s aren’t owned by anyone, so the studio doesn’t have to pay for rights. There are no details as to the plot, but we’re assuming it will involve a lady salsa dancing, a snake dragon and an elaborate variety of trains.

6 Friends Who Will Ruin Your Life