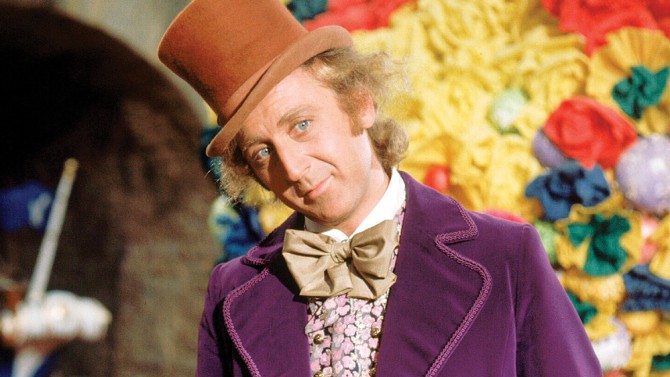 Everyone’s favorite, kind of terrifying fictional candy maker is getting a whole new movie. According to a report by Variety, Warner Bros. has acquired the rights to Willy Wonka from Roald Dahl’s estate and has tapped David Heyman, the producer behind Fantastic Beasts and Where to Find Them, to make a standalone film about Willy Wonka’s life and adventures before we meet him in the original movie.

Variety says it’s still unclear which characters from the books, Charlie and the Chocolate Factory and Charlie and the Great Glass Elevators, will be in the movie, but of course, if this movie is successful, it could lead to subsequent movies.

There’s a Good Chance the Government Is Tracking Your Face

The ‘Image of God’ in an Age of Sexual Assault