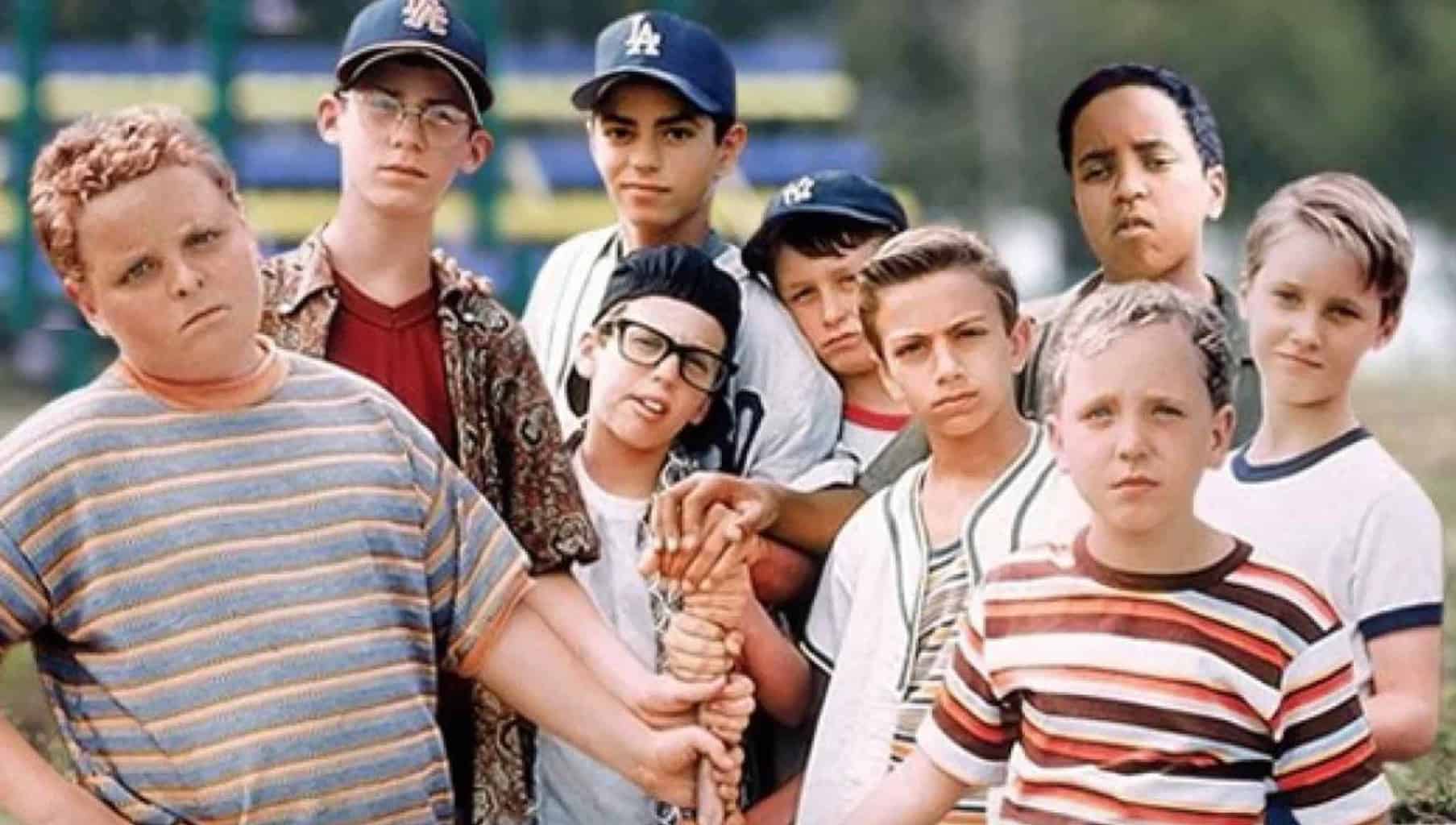 It’s now been more than 25 years since the baseball comedy Sandlot hit theaters, but we haven’t seen the last of Scotty Smalls, Squints, Yeah-Yeah, Repeat and the gang.

The movie’s writer and director, David Mickey Evans, recently appeared on the baseball-centric podcast The Rain Delay and announced that a TV show featuring the original cast was in the works.

Evans told The Hollywood Reporter that he has sold two seasons of a Sandlot TV show to a major streaming network. Though he said he couldn’t reveal who bought the show, Evans added, “It doesn’t take a genius to figure that out right now.” That puts our money on Netflix.

“I already got all the original cast members back,” Evans told THR. “It takes place in 1984, when they’re all, like, 33 years old and they all have children of their own, and that’s all I can tell you.”