HBO has released a trailer for its upcoming documentary At the Heart of Gold: Inside the USA Gymnastics Scandal. The film looks at the case of Larry Nassar, a team doctor who serially abused many of the young athletes.

In 2018, several athletes came forward and gave courageous testimonies against Nassar in court. Their stories—though difficult to hear and appalling in their detail—were invaluable to the trial. Now, after being faced with so many of the women he abused, Nassar will likely spend the rest of his life in prison for his crimes.

The film debuts on HBO May 3. 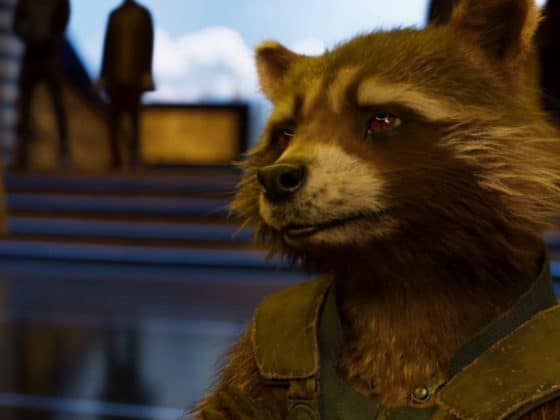 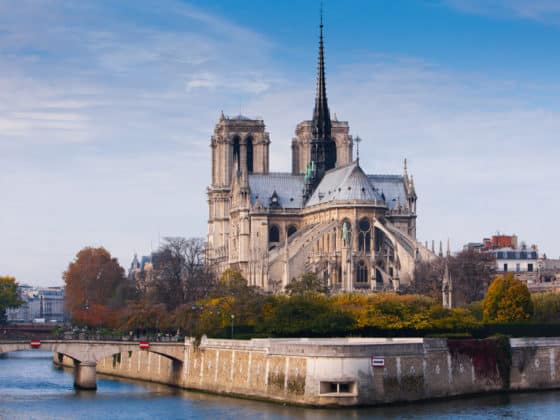