Twitter user @obviousplant has shared a true gift with the world: a Photoshopped Super Nintendo game called Don’t Let God See. The game isn’t real, but after reading the details on the back of the box, it probably should be.

“How much sin can you enjoy without catch?” With over “100 play able sin,” Don’t Let God See aims to give players a true challenge, asking them to commit rapidly-escalating sins from things like “Say Swear” and “Cigarettes” to “Knife Stuff”, “Arson” and “A Murder”.

Has there ever been a better video game slogan than “Be alert or be go to Hell”?

The real sin here is that someone has actually bid $1,025 in an ebay auction to own it. Just think of the sneakers that money could have purchased. 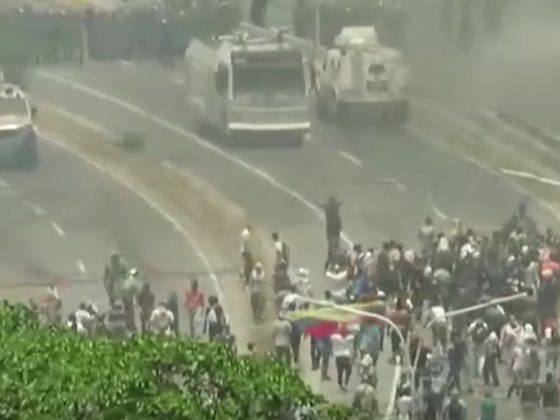 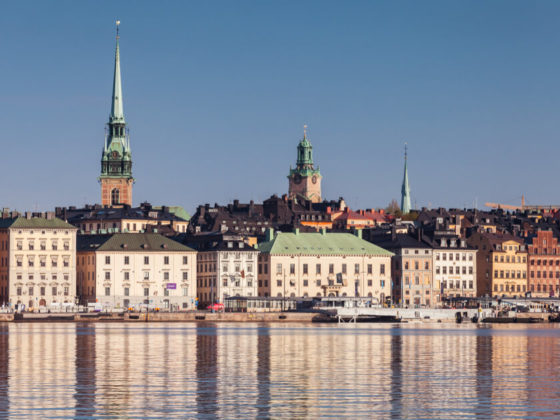