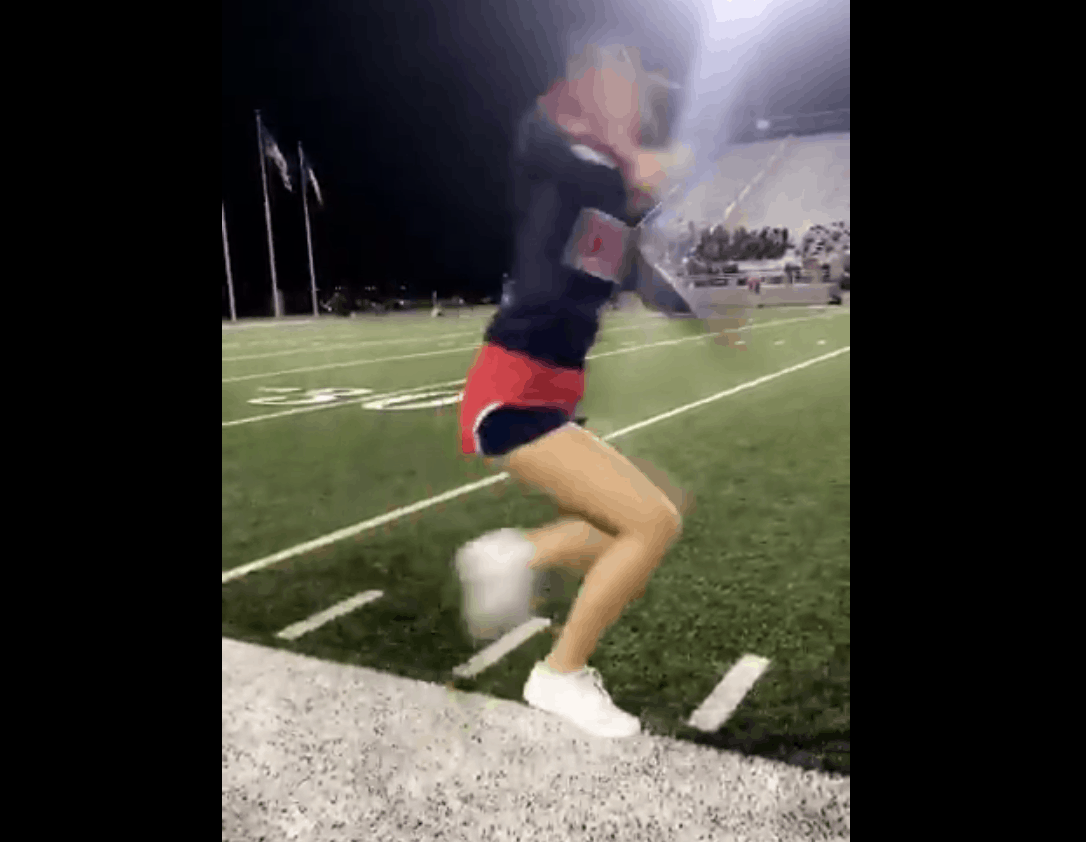 Hannah Gregus is 27 years old, has a college degree and a good job. She’s also never been married, and when asked, she says she doesn’t really feel pressure to tie the knot any time soon.

“While most of my friends outside of work are married, most of my day is spent at work around a predominantly single crowd,” she says.

Her story is common. As research shows, millennials are waiting longer and longer to “settle down.” Gregus says her family doesn’t ask her about being single—though she knows they’re thinking about it.

“They think it’s weird, but they are used to it now,” she says.

Pew Research Center found that when looking at the percentage of each generation married between the ages of 18 and 32, millennials are significantly behind. Just 26 percent of millennials were married, compared to 36 percent of Gen Xers, 48 percent of boomers and 65 percent of the silent generation at the same age.

In about 50 years, the percentage of married adults between 18 and 32 years old dropped 30 percent.

The Rev. Jordan Griesbeck, a millennial minister at All Saints Presbyterian Church in Austin, Texas—the city with the highest concentration of millennials in the U.S.—suggests this may partly be because millennials are about experiences.

However, some millennials say other factors are at play.

For Anna Burke, a single 23-yearold, it’s more important to find the right person than to simply jump into a relationship.

“I think it’s better to find that companionship from good friends and not force a marriage than to rush into something that is supposed to be a forever decision,” she explains. “I don’t feel like I need someone to complete me, and [I think] that marriage is supposed to be viewed as a privilege and blessing rather than an obligation.”

No other generation has seen—or felt—the firsthand impact of divorce as much as millennials: Boomers divorced at unprecedented rates starting in the 1980s and ‘90s. Socalled “Gray Divorces” (divorce in couples over 50) have increased 109 percent since 1990, so even those who made it through childhood with their parents’ marriage still intact may be watching their parents divorce as adults.

Griesbeck describes marriage as a true “existential leap” for those whose parents divorced.

The economy also comes into play in shaping millennial behavior. They are the most indebted generation in history: The average graduate of the college class of 2016 carried $37,172 in student loan debt.

“Being financially stable is, for me, the most important thing,” Burke says. “I’m still up in the airabout my career choice and what I want to pursue, and when it comes to marriage, I’m not in any rush but would like a companion.”

In fact, most unmarried millennials (69 percent) say they would like to get married, yet many feel like they can’t because they don’t have a solid economic foundation. Facing unprecedented economic challenges, emotional baggage from seeing so many of their parents divorced and having core values tested by a shifting cultural climate has given many millennials pause when it comes to “settling down.” But should those factors prevent someone from moving on to their next step in life?

There are good reasons to get married and good reasons not to. But there are also times when millennials may need to be reminded that, for one reason or another, fear may be the primary driver for their decisions.

Sure, sometimes fear has its place, but it can also cause people to question whether God is really with them as they navigate relationships, finances and their spiritual lives.

Millennials are unique in many ways, but, Griesbeck says, they need to remember to rest in God’s promise to never leave or forsake His children—regardless of age, stage, bank account balance or marital status—because He cares about people, not circumstances.

“The idea that you have to be married to be a complete person is a post-WWII cultural assumption, not a biblical one,” Griesbeck says.

Gregus, who is not sure when she’ll get married, understands there’s no shame in being in a certain stage of life.

Fear shouldn’t determine when you settle down. God has a plan, and that, Griesbeck says, is ultimately what should guide you.