Well, this is the most awkward interview you will see on the internet today, and probably most days.

It starts with Inside Edition reporter Lisa Guerrero running up to a luxury SUV that televangelist Kenneth Copeland is getting into. Her first question sets off an avalanche of awkwardness that somehow just gets more cringe-inducing as the interview goes on.

To be fair, the opening question is “We’d just like to ask you about why you don’t want to fly commercial. Why have you said that you won’t fly commercial? You said it’s like getting into a tube with a bunch of demons.” Not exactly a softball.

What transpires for the next 10 minutes (!) is one of the strangest interactions you can imagine.

This is like the “Scott’s Tots” episode on steroids. 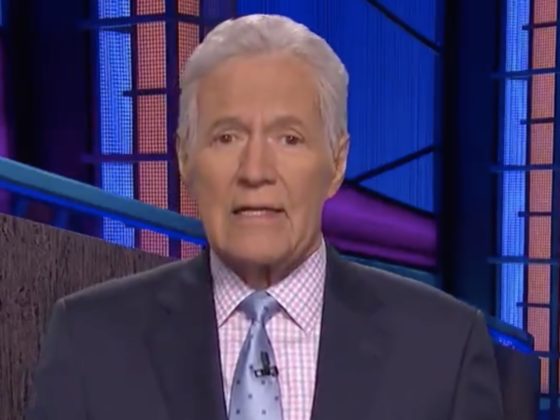 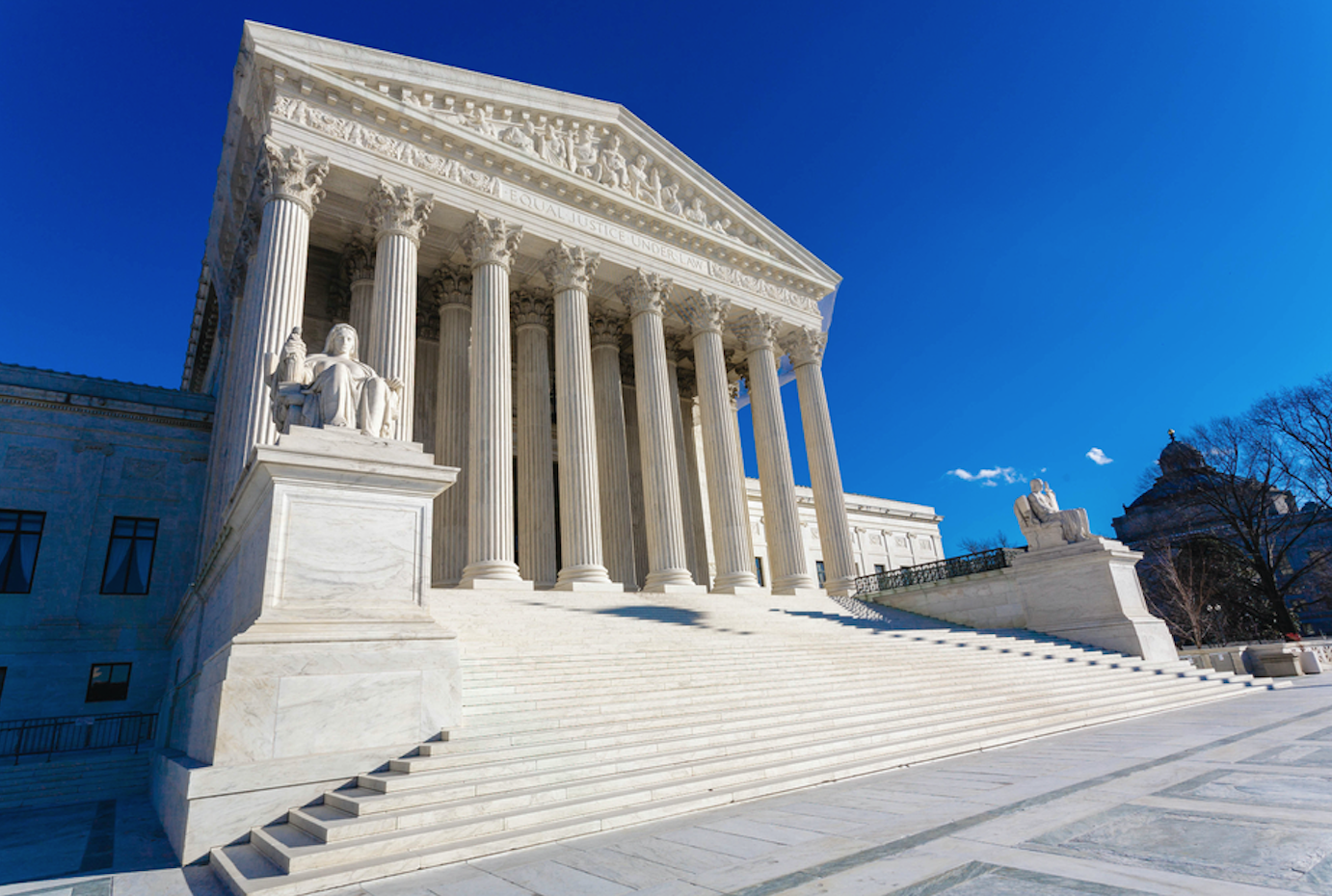