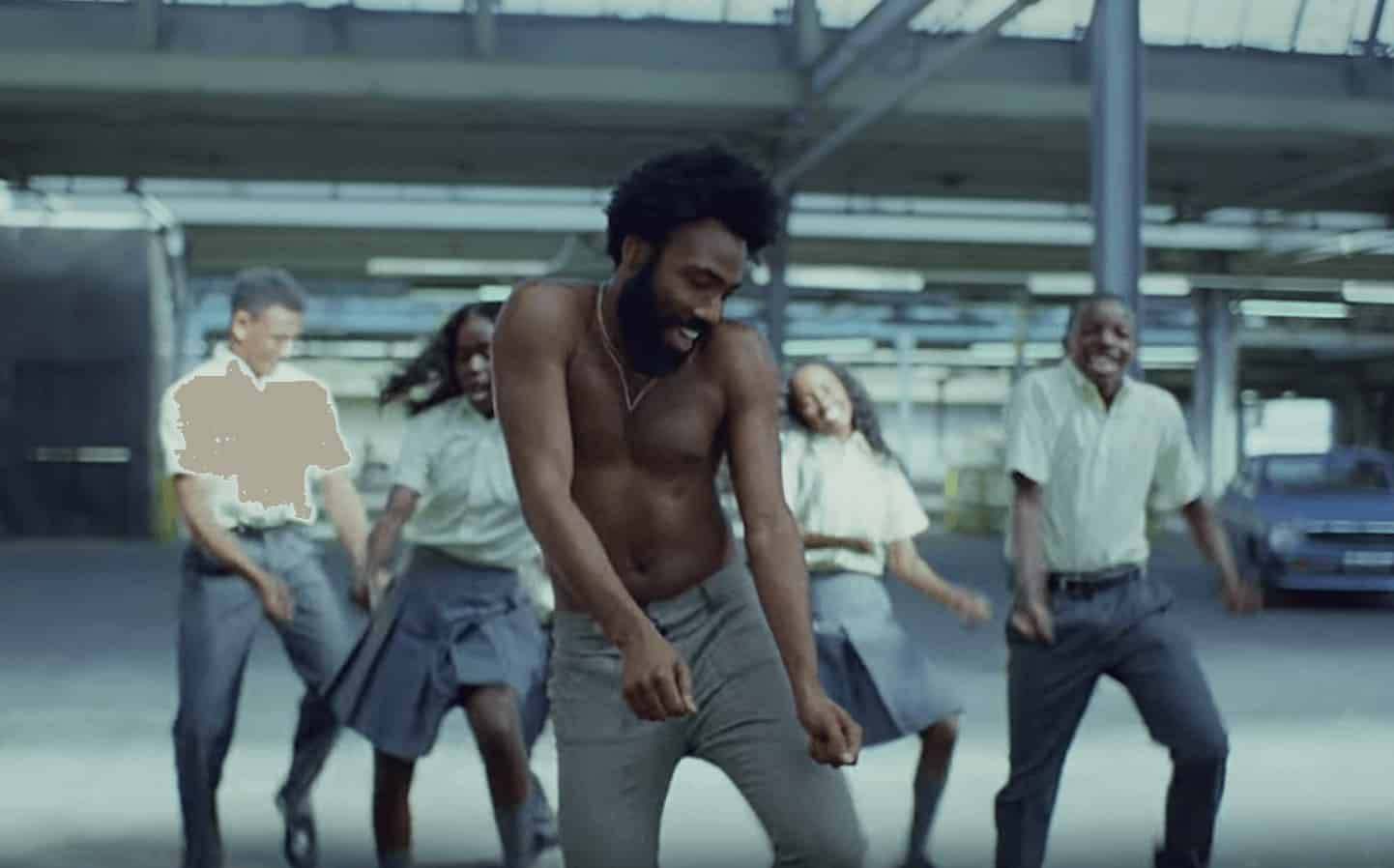 No hip hop song has ever won Song of the Year and Record of the Year at the Grammys, until now. Sunday night, Childish Gambino’s viral hit of 2018 “This Is America” made awards history by taking home both trophies.

In his Record of the Year acceptance speech, Ludwig Göransson, the song’s producer, said: “No matter where you’re born or what country you’re from, you connect with ‘This Is America.’ It speaks to people, kind of right to your soul. It calls out injustice, celebrates life and reunites us all at the same time.”

In case you missed the best song of last year, here’s the video (WARNING: The video contains some graphic content, as well as some profanity.)

The odds were especially stacked against “This Is America” in the Song of the Year category (as opposed to the production-focused Record of the Year award, which was full of hip hop songs this year). Not only was Gambino’s track up against a pair of film songs, unusual for the category, but it had to stave off the typical crowd of pop jams. Kendrick Lamar & SZA’s “All The Stars,” Ella Mai’s “Boo’d Up,” Drake’s “God’s Plan,” Shawn Mendes’ “In My Blood,” Brandi Carlile’s “The Joke,” Zedd, Maren Morris and Grey’s “The Middle” and Lady Gaga and Bradley Cooper’s “Shallow” all fell to “This Is America,” however.

And if you’re worried about “This Is America’s” amazing video not being recognized at the Grammys, but those fears to rest. The song took home Video of the Year as well.