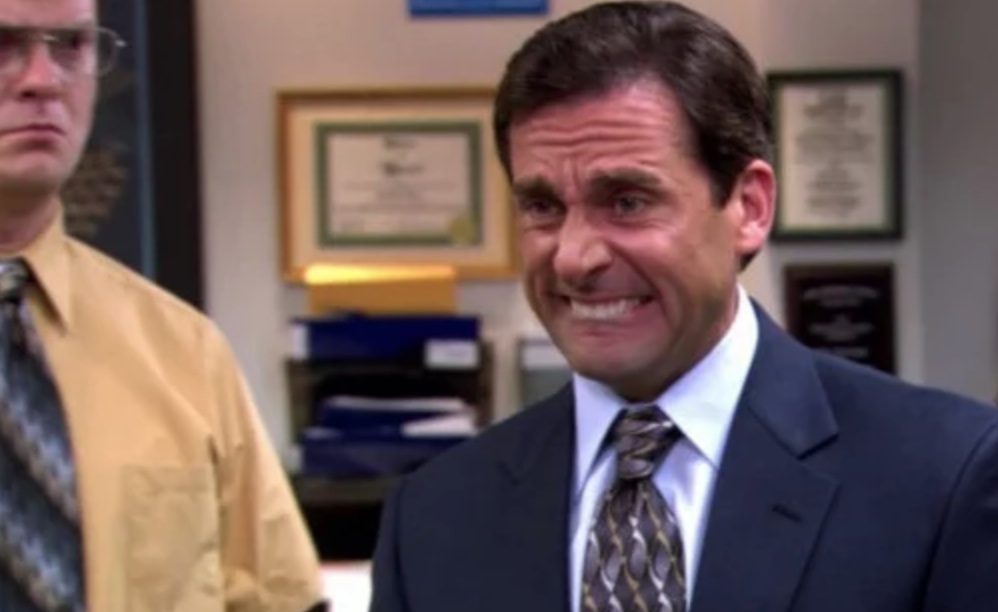 There are days that are just so heartbreaking that you never forget what transpired on that unfortunate afternoon: The day that Toby returned from his vacation to Costa Rica; the day that you thought that the Scranton branch was closing and Josh from Stamford was taking over everything; the morning when Meredith jumped right in front of your car causing you to hit her, making you the office bad guy.

Today is one of those terrible days.

Netflix has announced that The Office will be leaving the platform in 2021. Apparently, NBC wants to keep the show for its own streaming platform that it plans on launching.

This is a huge loss for Netflix.

According to some industry reports, The Office remains Netflix most popular show.

What God Thinks About How Children Should Be Treated