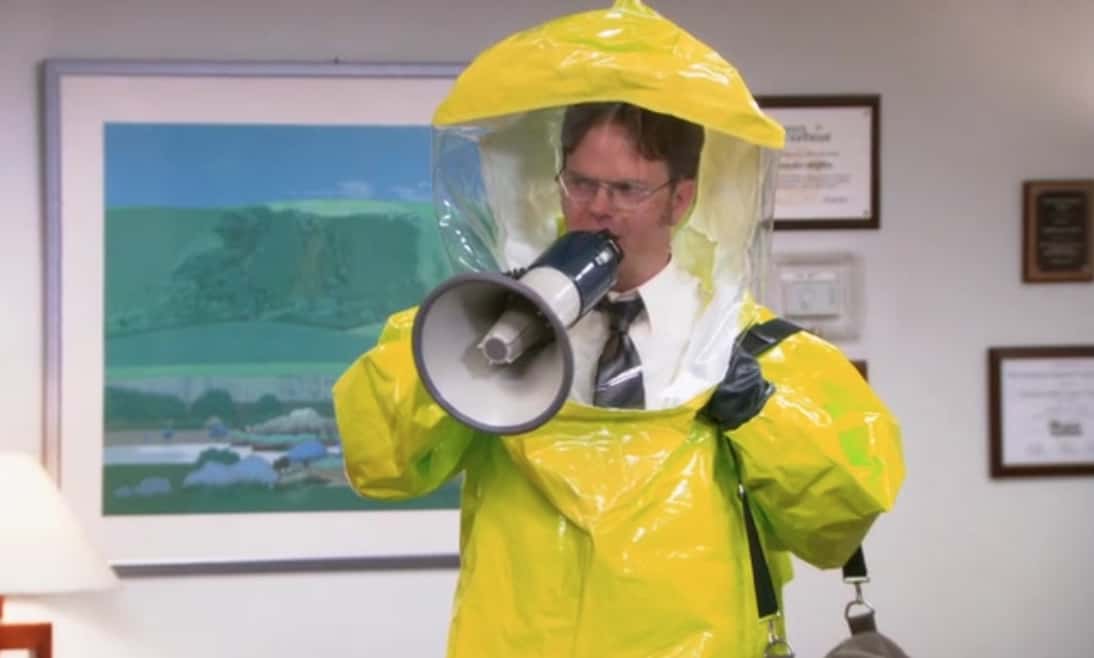 RELEVANT’s 10 Most Anticipated Movies of 2019

Netflix’s Bird Box is an OK movie, but it is a world class meme.

The film, about a strange creature that kills people if they open their eyes outside, has helped spawn countless jokes about blindfolds, Sandra Bullock rowing down a river and ripping off The Quiet Place, but none are as good as this.

A person named Drew Boatner used the audio from the Bird Box trailer and clips from episodes of The Office and created a masterpiece.

This is better than the actual movie.

Putting clips from The Office over the Bird Box trailer makes it so much better!?

RELEVANT’s 10 Most Anticipated Movies of 2019