Co-workers. For the most part, you probably like them. You might even hang out with them after work or on the weekends, where you gripe about the boss man and swap juicy office gossip. But sometimes, co-workers get on each other’s nerves and every now and then that tension can spill over into your actual job performance.

Take the 2001 case of Good Day New York anchor Jim Ryan and reporter Dick Oliver, who — you know what? The less you know going into this one, the better. This clip was unearthed this week and for good reason. Just make sure you’ve got your Petty Detector fully charged going in, because it’s about to get some crazy readings. You can start watching from the top to get some of the basics on a dispute between a tenant and her landlord, but stuff gets good around the 0:45 mark.

Whew. Now admittedly, we don’t know the whole story here but it sure looks like Ollie brought a knife to a gunfight.  “You were and are no longer. How did that happen?” is an absolute killshot and Ollie was caught without a rejoinder live on air, for all of New York City to see.

The on-air clash ended up living on infamy down the way at 30 Rockefeller Plaza, where Bill Hader used it as inspiration for his infamous curmudgeonly reporter Herb Welch. 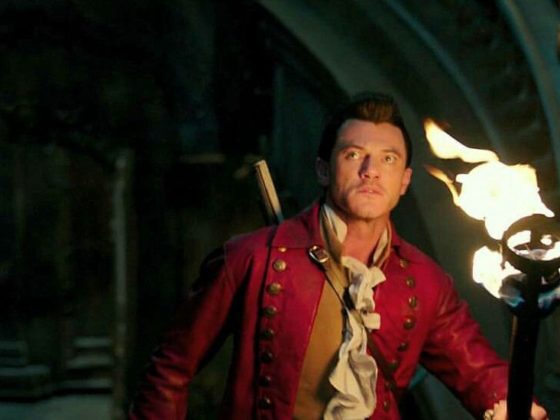 Gaston Is Getting His Own Live-Action Prequel Miniseries on Disney+