The trailer for the upcoming big-screen adaptation of Cats is one of the most unintentionally hilarious and horrifying clips the internet has ever been graced with.

Now, the YouTube channel “I’d Watch That” has mashed up clips from the trailer with shots from several horror movies to see what “Stephen King’s Cats” would be like.

Honestly, this could actually exist.

It even got some love from the man himself. 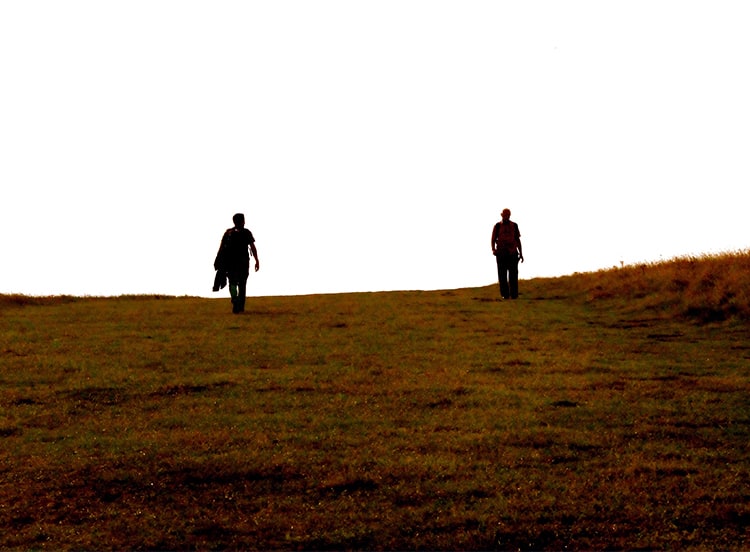 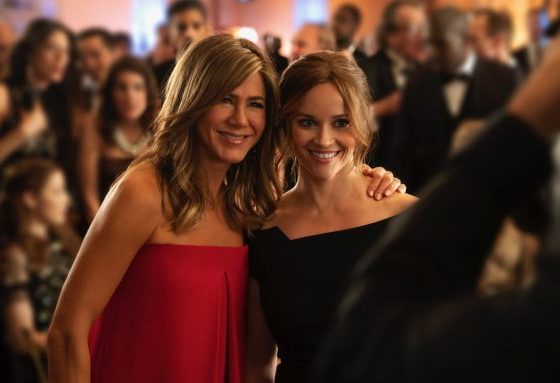