The video game Red Dead Redemption 2 is already one of the most successful video games of all time, and has garnered critical acclaim for its extraordinary level of detail.

To see just how much thought the game-makers put into it, the YouTubers at “DefendTheHouse” followed non-player-characters around all day to see what their lives are like, and it’s weirdly sad but very impressive.

Each AI character—even though many only provide background activity in the game itself—live interesting in-game lives. From the lonely carpenter with a drinking problem to the hardworking elderly stable worker who likes to play the harmonica in his free time, the game truly does have an astonishing level of thought. The Simple Pleasures of ‘The Great British Baking Show’ 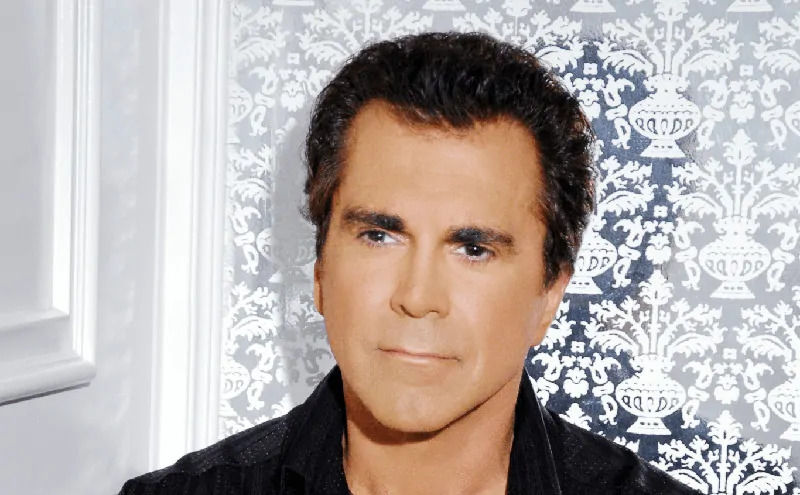