Thor has spent the better part of the decade as the Avengers’ awkward third wheel. The Iron Man movies are the foundation of Marvel Studios’ whole thing, and the Captain America trilogy is as good as the Marvel Cinematic Universe has yet gotten. But Thor? His first movie was good without being great, and the sequel is largely regarded as one of the franchise’s few airballs. Despite the heavenly beefcake charisma of Chris Hemsworth and the sly, inky anti-charm of Tom Hiddleston, Thor has often felt like a hotrod doing laps around the parking lot. It’d be a really good time if it could just figure out where it was going.

Well, I am pleased to say that with Ragnarok, Thor has figured out—if not where he’s going, then at least how to have a fun time until he does.

Marvel raised eyebrows by enlisting New Zealand director and actor Taika Waititi to helm Ragnarok. Waititi is best known for his offbeat comedy features like Hunt for the Wilderpeople and the roaringly funny vampire mockumentary What We Do in the Shadows. The big question was whether studio executives would order Waititi to table his idiosyncratic sensibilities and get in line, or offer him the freedom to make something truly unique. Marvel, always a savvier studio than it gets credit for, opted for the latter.

The bare bones of the plot are straightforward enough. Hela, the goddess of death, played with a languid sardonicism by Cate Blanchett, invades Thor’s home world of Asgard and quickly subdues it. She knocks Thor on his divine derriere destroying his famous hammer in the process, and boots him to an alien planet called Sakaar—a place that looks to be influenced partly by Tatooine, partly by District 9, and a lot from famed Marvel comic book creator Jack Kirby. There he’s imprisoned and forced to fight in the planet’s gladiatorial arena, where he runs into a few new allies and one old green friend played by Mark Ruffalo you’ve probably heard about.

While past Thor entries have been exercises in high superhero fantasy, Waititi churns out a unique chestnut here: an escape flick wrapped in a buddy comedy packaged in a shaggy sci-fi extravaganza. It’s Gladiator meets Lost In Space by way of Flight of the Conchords. And, yes, it’s very funny. Hemsworth has a knack for physical comedy, but Waititi seems to be the first Marvel director to really optimize it, sharpening some terrific gags with crackerjack editing. It’s clear here, if it wasn’t before, that Chris Hemsworth is a very funny guy trapped in the body of a very handsome one.

But Marvel clearly has its eyes on the future, and this entry spends much of its time on the new players. There’s the amiable rock monster Korg—voiced by Waititi himself, and certainly the most Waititi-ish thing about the movie. And more notably, the sneering boozehound Valkyrie, played by Tessa Thompson. Thompson has enjoyed a fast rise in Hollywood, from starring in Dear White People to stealing scenes from Michael B. Jordan in Creed, and she runs away with the show here. The sooner we get a stand-alone Valkyrie movie, the better.

Thompson, Ruffalo and Hemsworth’s banter is fast and delicious, with an off-the-cuff feel that makes it every bit as thrilling as any one of the action set pieces Waititi stages here. Jeff Goldblum, who plays Sakaar’s fabulously narcissistic Grandmaster, also gets to crack wise with the gang, along with Blanchett and, in what might just be his best Marvel performance yet, Hiddleston. There are also some surprise cameos—one from another corner of the Marvel Cinematic Universe, and another set you will never see coming.

All this goofiness can hamstring a movie’s emotional beats, and there are a few Ragnarok moments that don’t have quite the dramatic pull they should (one early scene between Thor, Loki and their father, played by Anthony Hopkins, particularly suffers). The Guardians of the Galaxy movies navigate the shifts between good jokes and real moments with more dexterity than Ragnarok does, but Guardians does not have this movie’s refreshing oddness.

The problem with many of these big tentpole movies is that they can so often feel manufactured by shareholders. No matter how pleasing the product is, you get the sense that it was all put together by committee, eager to please to a fault, artificially designed for your maximum pleasure. None of that’s bad exactly, but it can all feel a little plastic.

But Ragnarok feels fresh and unique, like there’s a real heartbeat under the surface; like a few members of the creative team put their feet down on risks they wanted to take, whether or not those risks were streamlined for box office billions. There are weird designs and colors. There are deadpan jokes that take a second to land. Hulk fights a giant magical wolf for crying out loud. There are real stakes (here’s guessing it wasn’t easy to convince Disney that Thor’s hammer, the most iconic part of his character, should be blown to bits in the first act).

When you know what works, it’s easy to go for it. It can even be easy to assume that knowing what works is a sign of success. There’s a blueprint for how to do well, you follow the blueprint, things go well, simple as that. But there’s more creativity, joy and intrigue in trying something off the blueprint—something that may not work.

It’s harder to win over the masses (Ragnarok is not going to do the same box office numbers that, say, Avengers did) and harder still to convince the finance department because, let’s face it, people are less likely to get on board with something that may fail. But if you don’t fail, you might end up with something like Ragnarok, and we could all use a bit more of that. 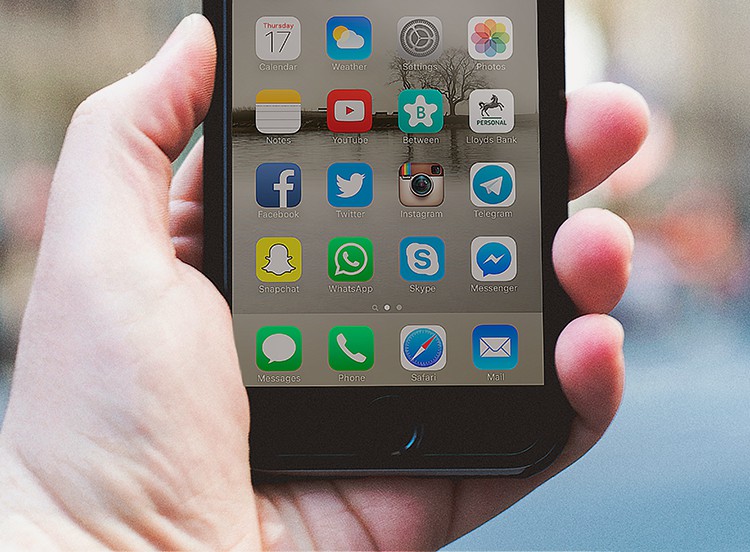 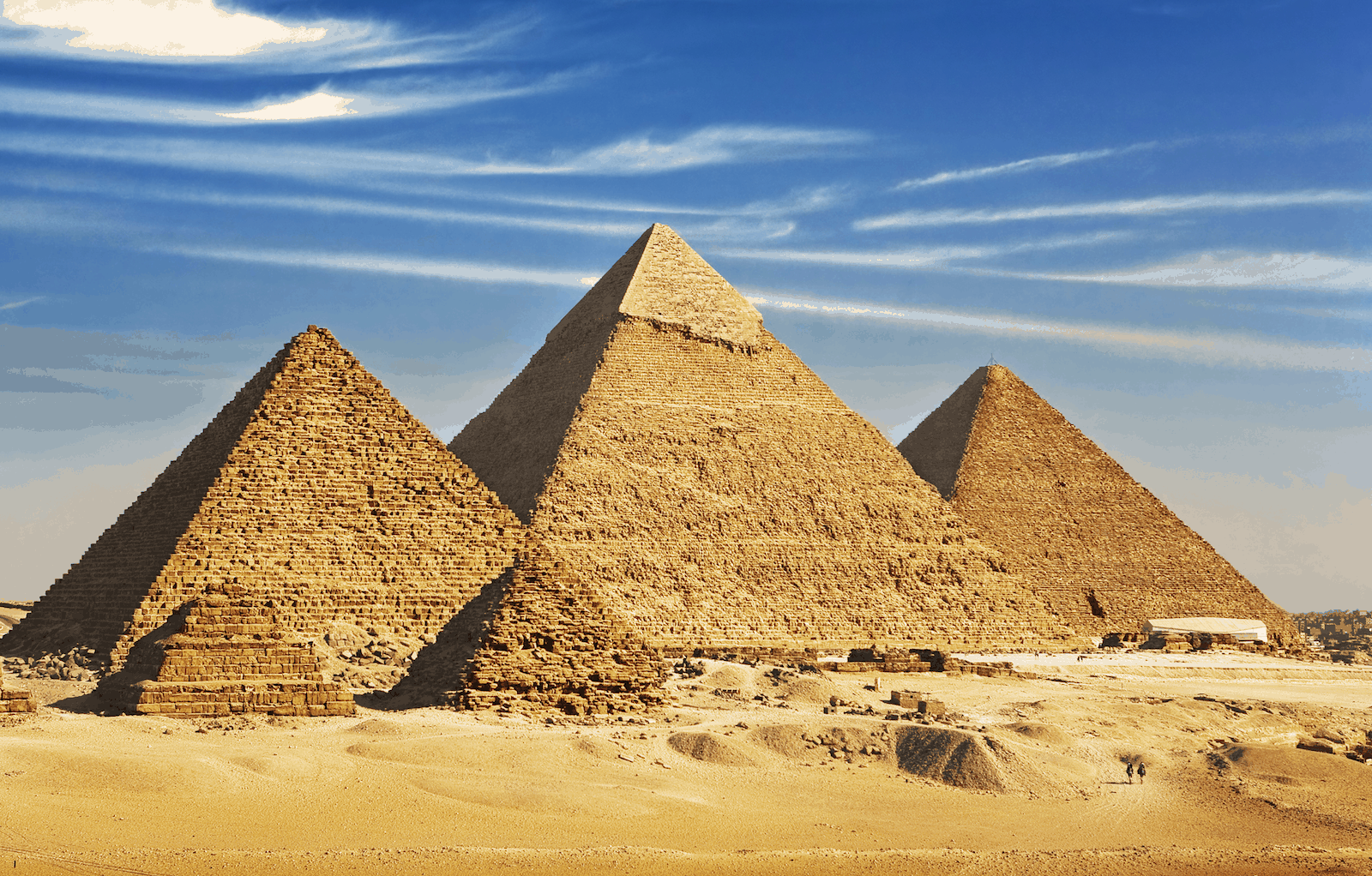 Uh, So Scientists Just Found a Weird, Hidden Structure in the Pyramids